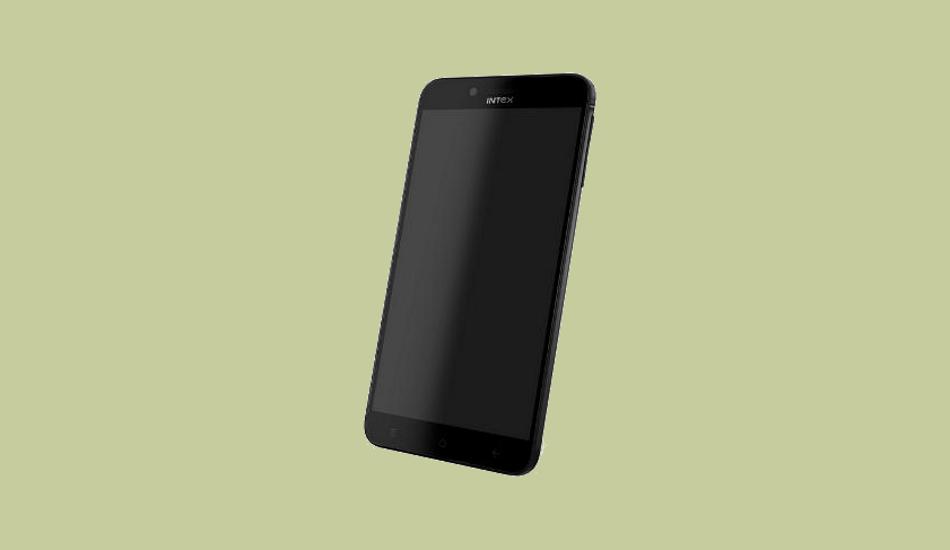 As reported by The Mobile Indian, Intex has announced the launch of its first octa core processor based smartphone, which is named as Intex Aqua Octa. The smartphone arrives with the MediaTek True Octa-core solution and is priced at Rs 19,999. 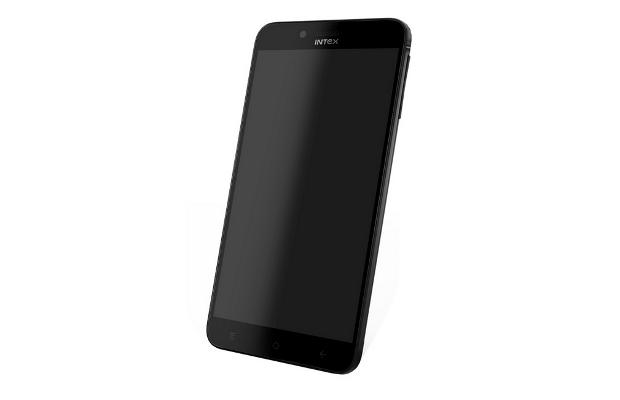 The Intex Aqua Octa is powered by a octa-core MediaTek MT6592 mobile chipset and 2 GB RAM and 16 GB internal memory. Intex has used a 6-inch display made from One Glass Solution; this display supports 720p (HD) resolution.

At the rear, it has a 13 megapixel camera with auto focus while in the front it has a 5 megapixel camera. It is armed with two SIM slots one of which supports 3G network SIM while the other is meant for 2G network. Besides, the phone has Bluetooth and WiFi for connectivity. Intex has armed the Intex Octa with proximity sensor, accelerometer and gravity sensor. Intex has loaded this octa-core phone with a 2300 mAh battery to promise 180 hours of stand by time.

Intex will have to really work on convincing the consumers that the phone is worth competing with the MNC brands and other competitive devices when it comes to real world performance.