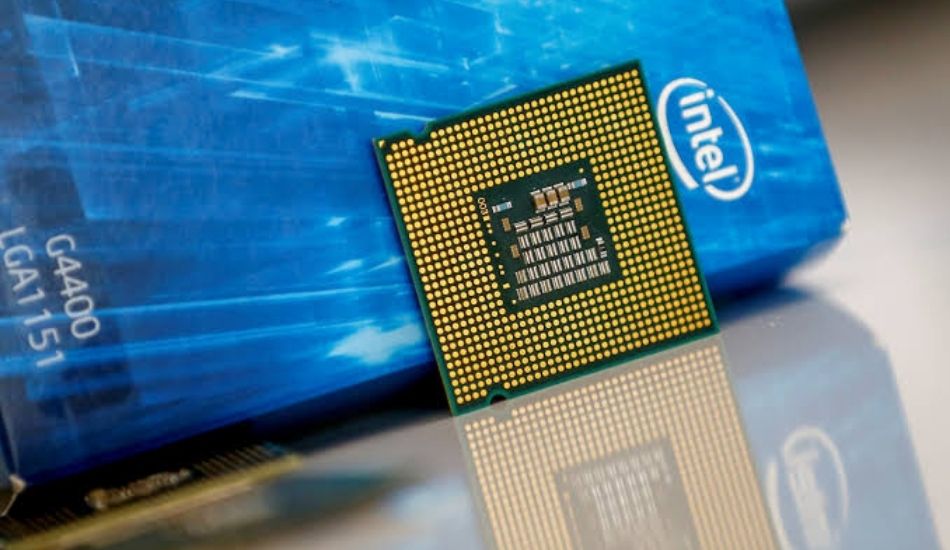 Intel has introduced a new line of processors for business, education, mobile and gaming computing platforms, all of which are claimed to offer the premium PC experiences.

The 11th gen Tigerlake processors were introduced late last year and the chipset maker is now expanding the range of its processors. Intel has also announced the new N-series Intel Pentium Silver and Intel Celeron processors for low-powered entry-level PCs and education systems.

Intel is focusing on ultra-slim gaming notebooks with the new H-series processors or the H35 mobile processors for enthusiast-level gaming in laptops that can be as thin as 16mm. The 3 models launched under the series include the i7-11375H, i7-11370 H, and i7-11300H. All three come with a base thermal design power of 28W but can also go up to 35W.

The top-notch processor under this series is the Core i7 Special Edition 4-core processor with up to clock speeds of 5GHz. There is also support for PCIe Gen 4. The new processors are based on the 10nm SuperFin technology.

The chipsets have support for DDR4 up to 3200, LPDDR4/x up to 4266, Xe-LP graphics, and KillerTM WiFi 6E (Gig+). Manufacturers such as Acer, ASUS, MSI, and Vaio are bringing new systems powered by the 11th Gen Intel Core H35-series processor for ultraportable gaming in the first half of 2021.

These processors are claimed to provide industry’s highest level of performance with improved security that is hardware-based. It is based on the 10nm SuperFin technology and is claimed to offer 8x better AI performance and up to 2.3x faster creation and video editing compared to the previous generation.

Intel has also introduced Hardware Shield, with the help of which Intel is offering hardware-based security as well as artificial intelligence (AI) threat detection against ransomware and crypto-mining attacks. For connectivity, there is Wi-Fi 6/6E (Gig+) support that offers six times faster uploads and downloads in office environments and three times faster speeds at home versus standard Wi-Fi 5.

Intel also launched the Evo vPro platform for business users so they can expect an enhanced premium experience with a more thin and stylish form factor, and an immersive visual experience coupled with top-notch performance. The company also announced Intel Evo Chromebooks, expanding the range of premium class of Chromebooks. Intel is also expecting over 60 new laptops that will launch later this year, equipping their machines with the Intel vPro and Evo platforms.

For education laptops and entry-level systems, Intel has announced a new range of mobile processors under the new N-series. The Intel Pentium Silver and Celeron processors are designed on Intel’s 10nm architecture.

Intel additionally demoed the Rocket Lake and Alder Lake processors. Intel has confirmed that the 11th Gen Intel Core S-series desktop processors will be highlighted through the Intel Core i9-11900K as it will be the top-notch processor under the S – series. These processors aim to bring performance to gamers and PC enthusiasts at launch in the first quarter of 2021.

Intel also demonstrated ‘Alder Lake’, the next-generation processor that is said to represent a breakthrough in x86 architecture and the company’s most power-scalable system-on-chip. Alder Lake will combine high-performance cores and high-efficiency cores into a single product and will be built on a new, enhanced version of 10nm SuperFin.

Intel also announced an 8-core processor that will start shipping later this quarter. “This platform has features normally only found in high-end desktop systems – including up to 5GHz, Gen 4 PCIE x20 architecture for fastest storage and discrete graphics, and Intel Killer Wi-fi 6E (Gig+),” adds Intel.