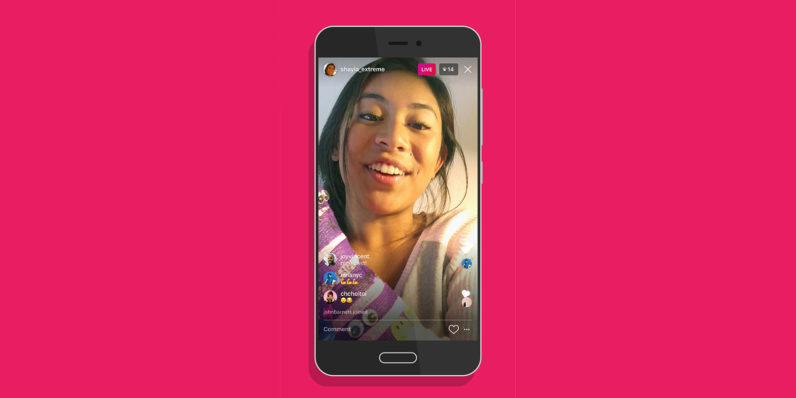 Instagram first introduced ‘Stories’ back in August 2016 and was apparently targetted towards Snapchat’s audience. However, the Facebook-owned photo sharing service also introduced ‘Live Stories’ in the United States sometime in November 2016. While the company is rolling out the new ‘Live Stories’ feature to different parts of the world, the company has now confirmed that it has already begun the global rollout and the entire process will take place over the course of this week.

If you are not aware, Instagram Live Stories will let users broadcast their feed live, similar to Facebook Live. The new feature will be available on Instagram version 10.0 or above. Moreover, accessing the new Instagram Live Stories is quite simple. To start broadcasting, just swipe right from your main feed and tap on ‘Start Live Video’. One can go live for up to one hour and as soon as one is done, the Live feed disappears from the app. Further, you can also go the Explore tab to look around for Top Live feeds available at a particular point in time.

In order to attract some of the audience from Snapchat, Instagram introduced ‘Stories’ last year. The feature is somewhat similar to that of Snapchat Stories and has been running well ever since it was introduced. Moreover, the company also introduced a new Bookmark feature that allows you to save a post for later.