Infinix Zero X series has been announced that comes with a triple rear camera setup and a MediaTek Helio G95 processor. 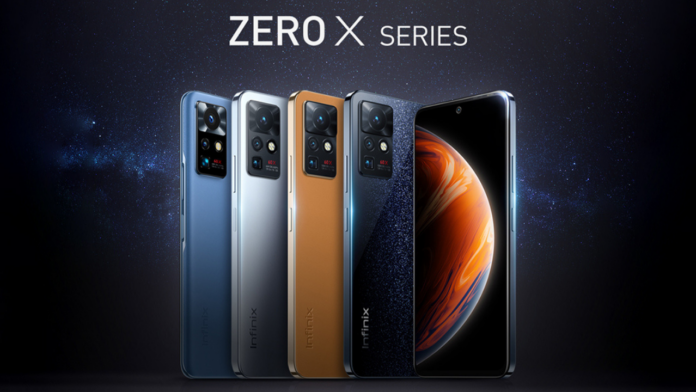 Infinix has unveiled the Zero X series of smartphones, including the Zero X Neo, Zero X and the Zero X Pro. All three smartphones are powered by the MediaTek Helio G95 chipset and have the company’s proprietary Galileo Algorithm Engine. In addition, Infinix also announced the launch of XE20 and XE25 truly wireless stereo (TWS) earbuds.

The MediaTek Helio G95 powers all three smartphones. Further, the processor is paired with 8GB RAM on all three models with 128GB of UFS 2.2 storage. In addition, the storage is expandable via a MicroSD card up to 512GB.

For cameras, the Infinix Zero X Pro has a 108MP primary sensor, while the Zero X Neo packs a 48MP main sensor without OIS. The standard Zero X has a 64MP primary sensor with OIS. All three feature an 8MP periscope lens and an 8MP ultrawide sensor that also acts as a macro shooter. On the front, you get a 16MP shooter on the Infinix Zero X series along with a dua-LED flash.

The Zero X Neo packs a 5000mAh battery with support for 18W charging. On the other hand, the Zero X and X Pro pack a smaller 4,500mAh battery but with faster 45W fast charging support. Moreover, all three run Android 11 based on XOS 7.6. 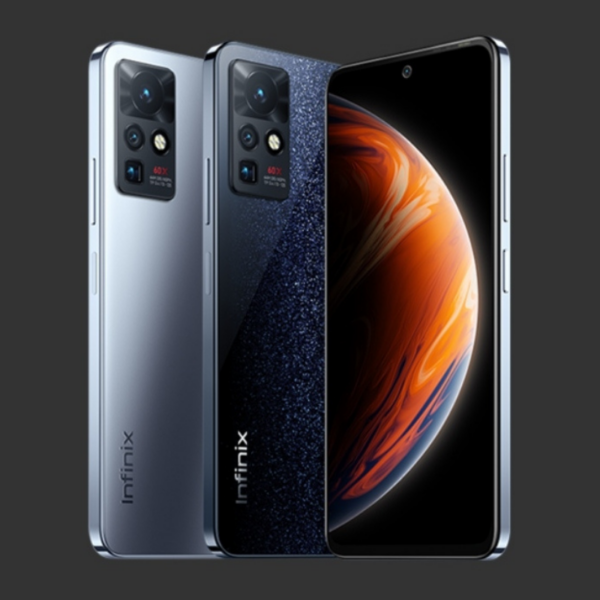 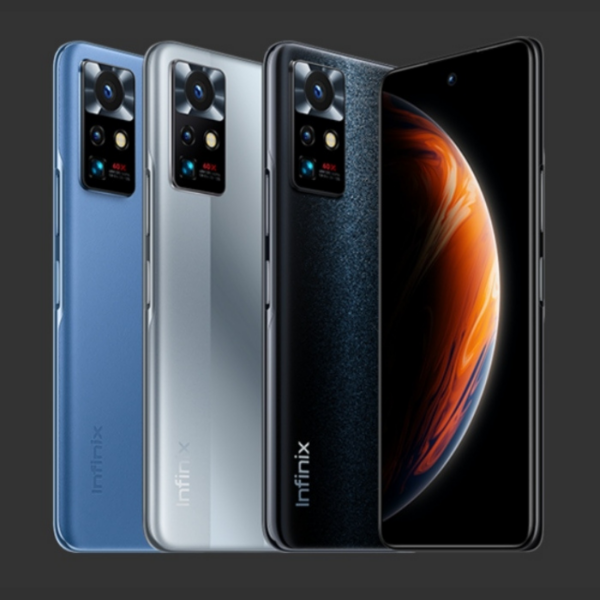 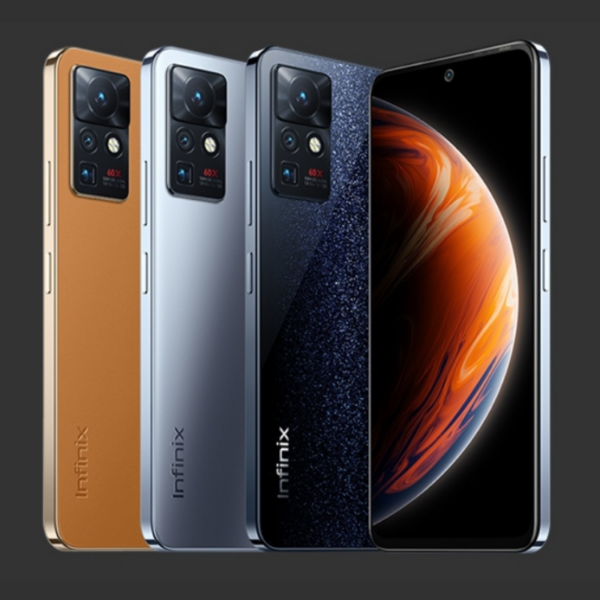