Infinix Smart 6 HD has been launched in India. 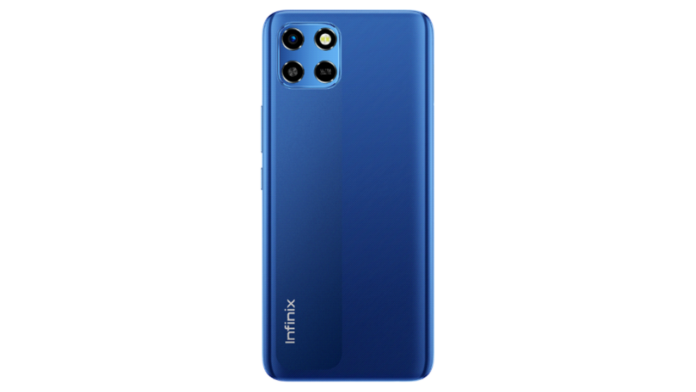 Infinix has launched a new smartphone in India called Smart 6 HD which arrives as a budget oriented device that features a 5000mAh battery. It comes with an HD+ display and has a MediaTek Helio processor. While the camera module has four cutouts, only one of them actually has a sensor and the other one has a flashlight.

Further, for the camera, the phone features a single-camera set up at the rear. There is an 8-megapixel primary camera while on the front, there is a 5-megapixel sensor for selfies. The smartphone is backed by a 5,000mAh battery that is rated to deliver up to 31 hours of talk time on a single charge and has standard 10W charging support. In addition, the device also features a side-mounted fingerprint sensor for security. Lastly, the phone runs on XOS 7.6 based on Android 11 Go Edition.

The brand launched another new smartphone a few days back called the Hot 12 Pro. The phone features a 6.6-inch HD+ IPS LCD display with 720×1640 pixels resolution. Further, the display comes with a 90Hz refresh rate, 480 nits brightness and a 180Hz touch sampling rate. It packs a Unisoc T616 Octa-core processor and comes equipped with up to 8 GB RAM. 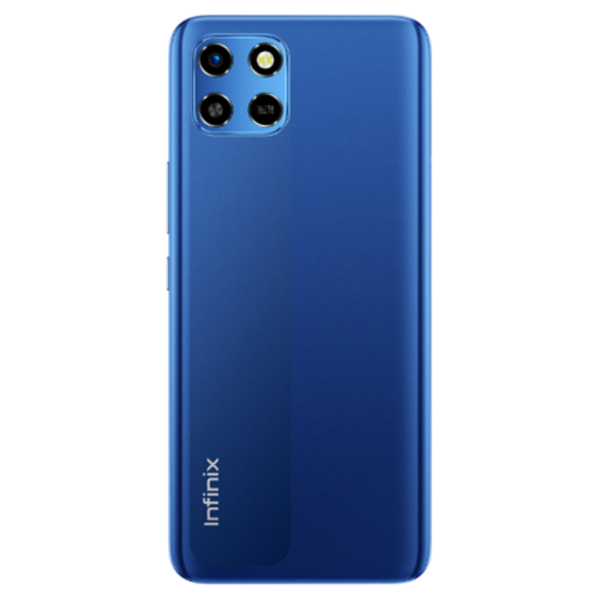