Infinix Smart 4 Plus launch set for July 21 in India 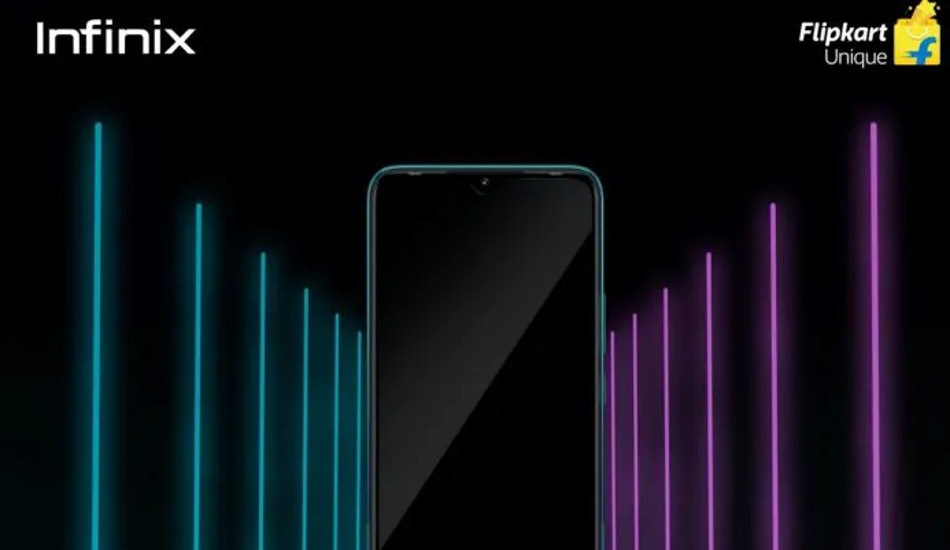 Infinix Smart 4 Plus will focus on a big battery and a big screen.

The Flipkart banner, however, does not reveal the name of the phone but the Facebook and Twitter teasers from Infinix has revealed the name as Infinix Smart 4 Plus. Infinix stated that it will start revealing the specifications of the Infinix Smart 4 Plus from today, July 16.

The teaser image on Flipkart reveals that the phone will come with a waterdrop notch for the selfie camera. The company is teasing the phone with a big battery using the hashtag FullPower24Hr. However, not much details about the upcoming smartphone are known at the moment.

Earlier the company confirmed that Infinix Smart 4 Plus will focus on a big battery and a big screen. However, Infinix has not revealed the exact screen size and battery details.