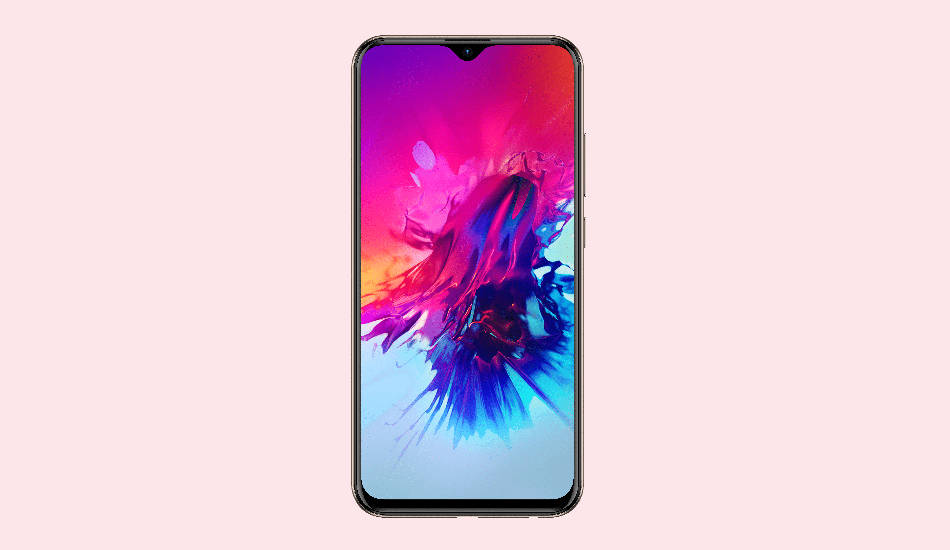 Infinix has today announced a new color variant of Mocha Brown for Smart 3 Plus for Rs 6,999. The new variant will be introduced in a flash sale from 14 May midnight onwards on Flipkart. The smartphone was launched last month in Midnight Black and Sapphire Cyan colour options. With the addition of new colour, Smart 3 Plus now comes in three colours.

The Infinix Smart 3 Plus features a 6.21-inch HD+ Drop Notch In-Cell LCD display with a screen resolution of 1520 x 720 pixels, 269ppi pixel density, 500nits brightness and 2.5D curved glass. The phone comes with a 88 per cent screen-to-body ratio and there is a new Read and Eye Care mode. Under the hood, the phone is powered by a quad-core MediaTek Helio A22 processor clocked at 2.0GHz along with IMG PowerVR.

For optics, the phone features a triple-camera setup, which comes with a combination of 13-megapixel primary lens, 2-megapixel secondary shooter and a low-light sensor. For the front, there is an 8-megapixel shooter with an f/2.0 aperture. It has 2GB of RAM and 32GB of internal storage, which can be further expanded up to 256GB via microSD card slot. For security features, the phone is equipped with a fingerprint sensor and face unlock technology.