The Infinix Note 12 (2023) has been launched globally, with an upgraded processor, more RAM and storage over its predecessor. 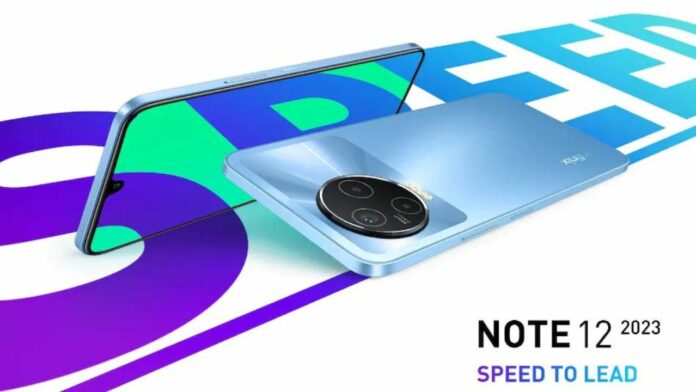 Infinix has launched a new smartphone outside India last week, which also happens to be a newer variant of the Infinix Note 12, called as the Note 12 (2023). Further, Motorola has launched a new device in India today, called the Moto E22s. Check out the price and specifications of both the smartphones below.

Available in two colour variants, Eco Black and Arctic Blue, the moto e22s will go on sale from 22nd October, 12 noon onwards on Flipkart and all leading retail stores. It is priced at Rs 8,999 for the sole 4GB + 64GB variant. Further, there are offer benefits from Reliance Jio worth Rs 2,549, including Rs 2000 cashback on recharge and Rs 549 discount on annual Zee5 membership.

Under the hood, the Moto E22s packs a MediaTek Helio G37 chipset. The SoC is coupled with 4GB of LPDDR4x RAM and 64GB of storage. The company says that it comes with dual dedicated microSD card slots with storage expandable up to 1TB.

For photos and videos, the phone comes with a dual rear camera setup. It has a 16-megapixel primary sensor and a 2-megapixel depth sensor with an LED flash. For selfies and video calls, the device uses an 8-megapixel f/2.0 front shooter.

As for software, the handset runs Android 12 operating system. There’s also a 5,000mAh battery with support for standard 10W charging. It includes a side-facing fingerprint scanner for security. The phone also has face recognition as well.

The Infinix Note 12 (2023) starts at $199 (approx Rs 16,500) for the 8GB RAM + 128GB storage model. The new Infinix smartphone comes in Alpine White, Tuscany Blue, and Volcanic Grey colours. Infinix hasn’t announced any details regarding the India launch. However, it did launch the Note 12 series in India back in May.

Under the hood, the device has a MediaTek Helio G99 SoC. It comes with 8GB of LPDDR4X RAM and up to 256GB of storage. The phone also comes with support for 3GB of extended RAM. You also get expandable storage support up to 2TB using a dedicated MicroSD card slot.

The Note 12 (2023) comes with a triple rear camera setup. The setup includes a 50-megapixel f/1.6 primary sensor alongside an AI lens. Additionally, there is a 2-megapixel f/2.4 bokeh sensor in the setup. In addition at the front, it has a 16-megapixel f/2.0 selfie shooter. For the software, the smartphone runs on Android 12 OS with the Infinix XOS 10.6 custom skin on top.

The only major difference between the new model and the older Infinix Note 12 seems to be the processor. While the older model came with the Helio G88 processor, the newer 2023 variant has the Helio G99 chip inside, making it slightly more powerful. Apart from that, the Note 12 (2023) also has more RAM and a higher storage variant. 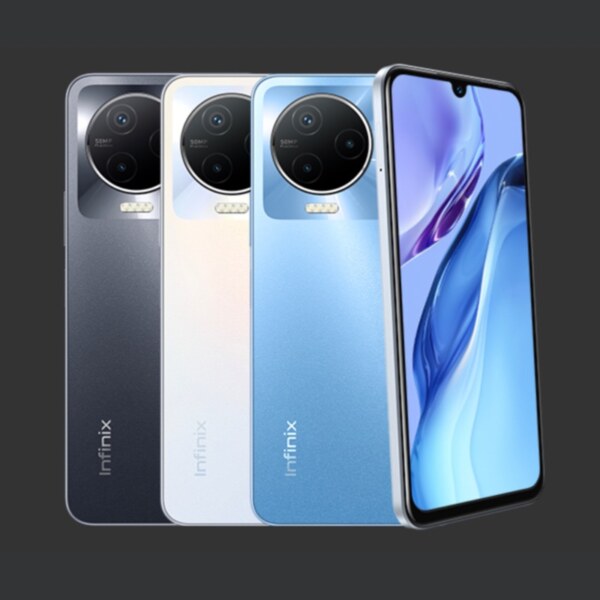 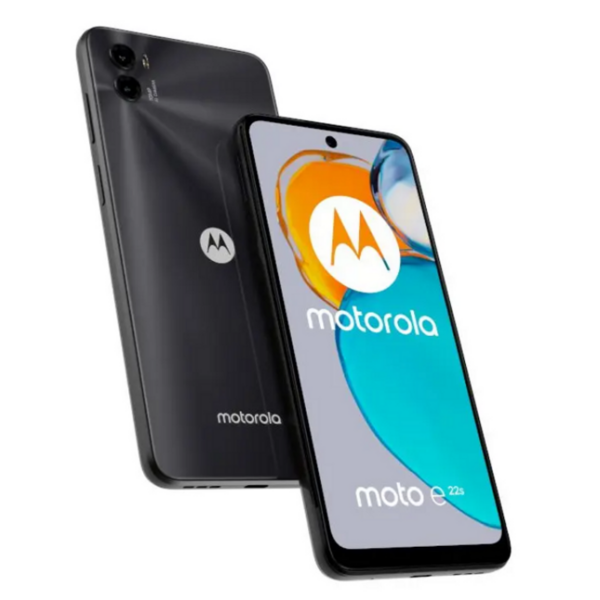