Infinix Hot 12 Play to launch in India on May 23

Infinix Hot 12 Play India launch will take place later this month. This will come soon after the launch of Note 12 series next week. 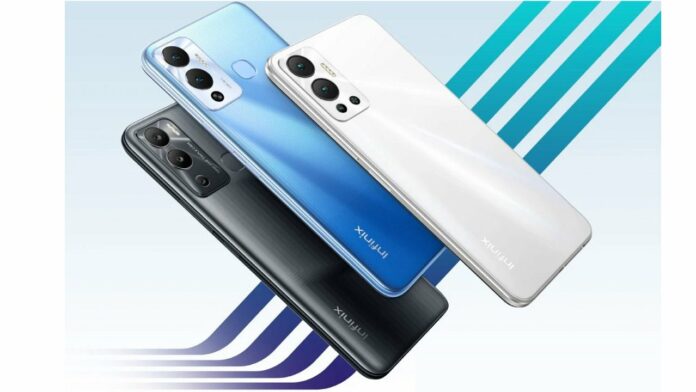 Infinix Hot 12 Play smartphone in the Hot 12 series was recently unveiled in Thailand. Now Infinix is all set to launch the Hot 12 Play in India on May 23. The device runs on MediaTek’s Helio G35 SoC, a dual-camera setup, Android 12 and a 6000mAh battery.

Interestingly, Infinix is also launching Note 12 Series in India on May 20. So the Hot 12 Play will be launched in the country just after Note 12 Series launch.

Let’s take a detailed look at the Infinix Hot 12 Play expected specs and price in India.

The Infinix phone is priced at THB 3,999 in Thailand, which is approx. Rs 8,880 for the sole 6GB + 128GB storage model. In India, the phone is likely to be priced under Rs 10,000. It comes in Racing Black, Legend White, Origin Blue, and Lucky Green colours.

The phone features a 6.82-inch HD+ display with 720×1612 pixels resolution. Further, the display comes with a 90Hz refresh rate and a 180Hz touch sampling rate

It packs the MediaTek Helio G35 chipset, which is paired with up to 6GB RAM and 128GB storage. Further, the device offers up to 5 GB of extended RAM. The storage is expandable via a microSD card. In addition, it includes a rear-mounted fingerprint scanner for security. The phone also has face recognition as well.

For photos and videos, the phone comes with a dual rear camera setup. It has a 13-megapixel primary sensor with an f/1.8 aperture. The main sensor is coupled with an AI lens and a quad LED flash. For selfies and video calls, the device uses an 8-megapixel shooter.

ALSO READ: Micromax in 2c vs Infinix Smart 6: Which one is better?

Besides, the phone supports dual-SIM, 4G, dual-band WiFi, Bluetooth 5.0, GPS, A-GPS, BeiDou, GLONASS on the connectivity front. Additionally, the phone has a USB-C port and a 3.5mm headphone jack as well. 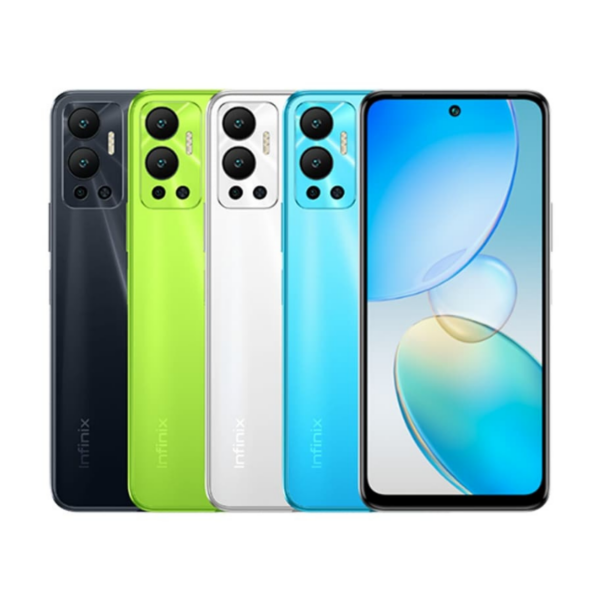