Karbonn's Titanium Octane, which is priced at Rs 14,490, will be the second cheapest octa core smartphone when it would hit the market.

India’s cheapest octa core smartphone, the iBerry Nuclea X is now available online from eBay India, its exclusive e-retailer. As told by The Mobile Indian earlier, it is priced at Rs 12,990.

The Nuclea X comes with the 1.7GHz Octa Core MT6592 processor, Mali 450 GPU, 8 GB internal storage, and 64 GB expandable storage slot. Besides, it comes with USB OTG support so you can directly plug a pen drive or storage devices into it to further expand its storage limit. The iBerry Nuclea X has a 5 inch display with HD resolution and Corning Gorilla Glass protection. This dual SIM smartphone comes with a 13 megapixel rear camera and an 8 megapixel front camera. It has a decent 2800 mAh Li-Ion battery. 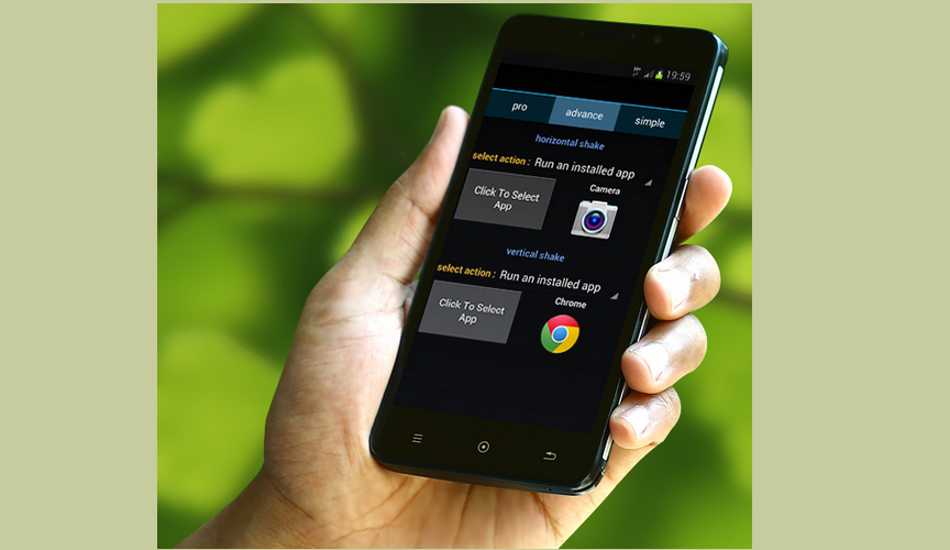 The iBerry Nuclea X is just 9.9 mm thick and weighs 165 grams. As per the listing, it comes with Android 4.2.2 Jelly Bean version but is upgradable to higer version, which means it will get the Android KitKat or the Android 4.3 version in future. It has 1 GB DDR3 RAM, GPS, Bluetooth 4.0 and WiFi as well.