Armed with a 4.5 inch IPS display, the handset is powered by MediaTek MTK6732M 1.3 GHz Quad Core processor and 1 GB RAM. 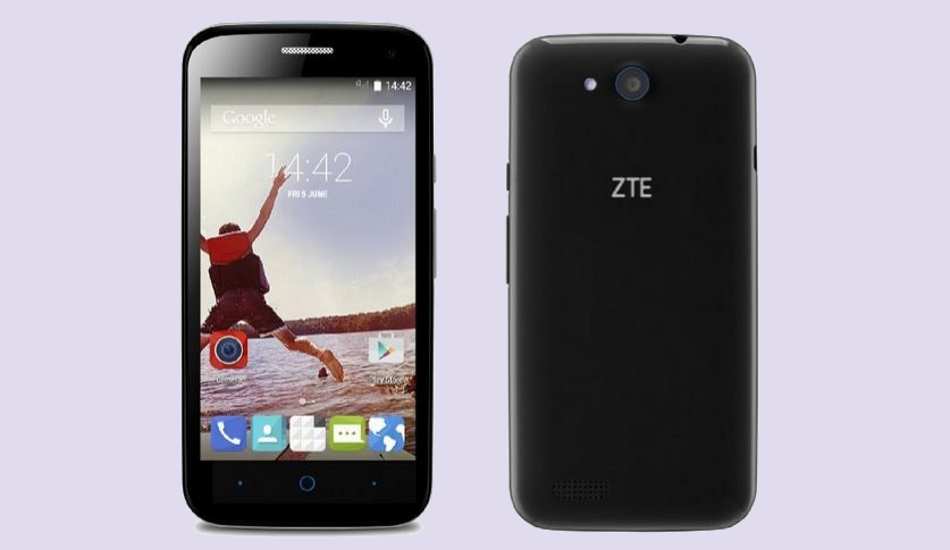 It has an 8 megapixel rear camera with autofocus and LED flash and a 5 MP front camera. The handset has a 2200 mAh battery that claims to offer 12 hours of talk time and 250 hours of stand-by time. The Blade Qlux 4G promises offers proximity, ambient light sensors along with an accelerometer.