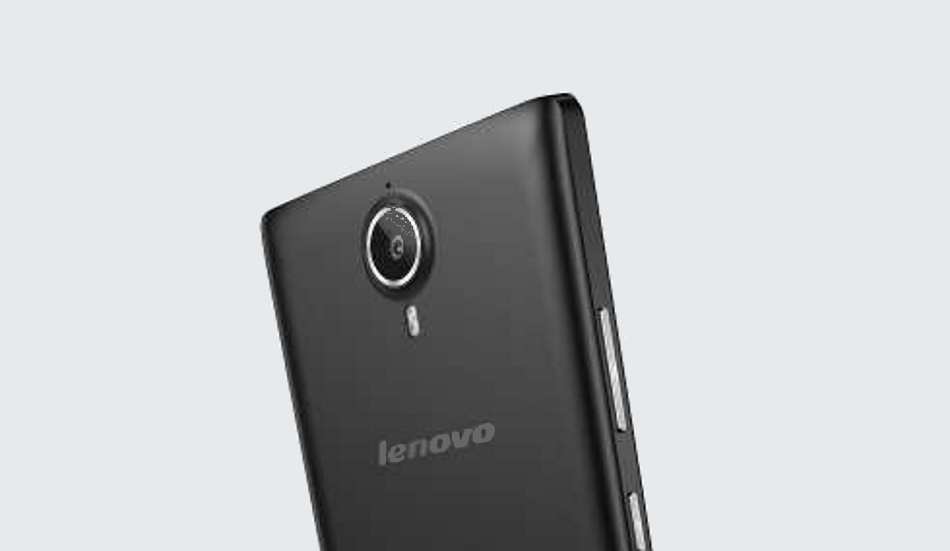 Lenovo A6000 has a quad core processor and comes with Android 4.4.4 KitKat OS.

Lenovo today announced the launch of its affordable 4G smartphone, the A6000, in India. The Lenovo A6000 will be available via Flipkart and not Snapdeal as reported earlier. The A6000 will be available in four colours- black, white, red, and yellow. The handset is priced at just Rs 6,999 and pre registration for A6000 will start from today itself while Lenovo will start shipping the same later this month (from January 28). 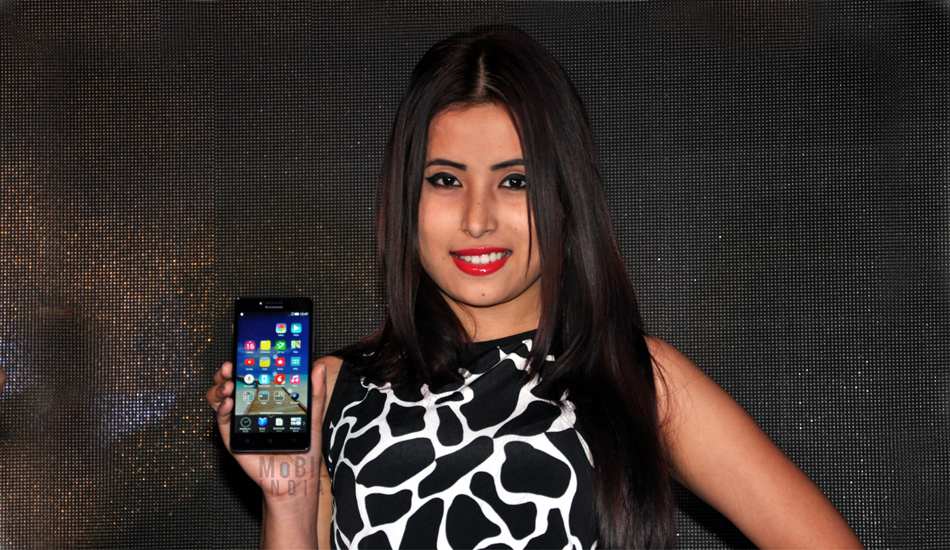 Furthermore, the Lenovo A6000 has an 8 megapixel auto focus rear camera with LED flash light and a 2 megapixel fixed focus front camera. Most importantly, it has 4G (LTE) capability and comes with Bluetooth 4.0 and WiFi as well. It is compatible with both TDD (2300 MHz, Band 40) and FDD (Band 3, 1800 MHz) networks of 4G.

The 128 grams weighing Lenovo A6000 measures 141x70x8.2 mm and has two micro SIM card slots. It has Dolby Digital certified twin speakers in the front as well.