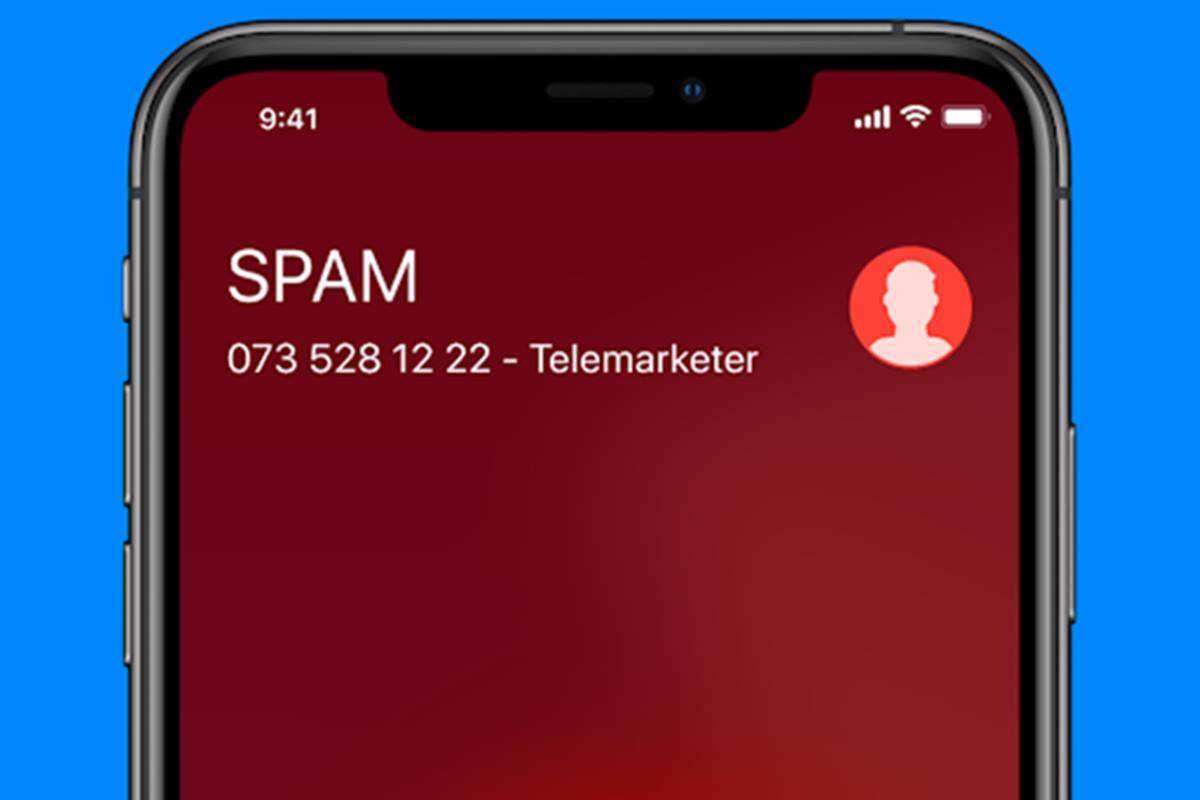 As per Truecaller's annual report, Gujarat has emerged as the state receiving the most number of spam calls in 2020.

Truecaller today released the findings from their annual Truecaller Insights Report, that listed the Top 20 Countries Affected by Spam Calls in 2020. This is the fourth edition of the report wherein there has been a significant shift in the ranking of countries that received the most spam calls.

With the pandemic breaking out earlier this year and countries going into lockdown, as per Truecaller, this year’s report has shown that not only has the pandemic affected communication behaviour but also spam patterns around the world. 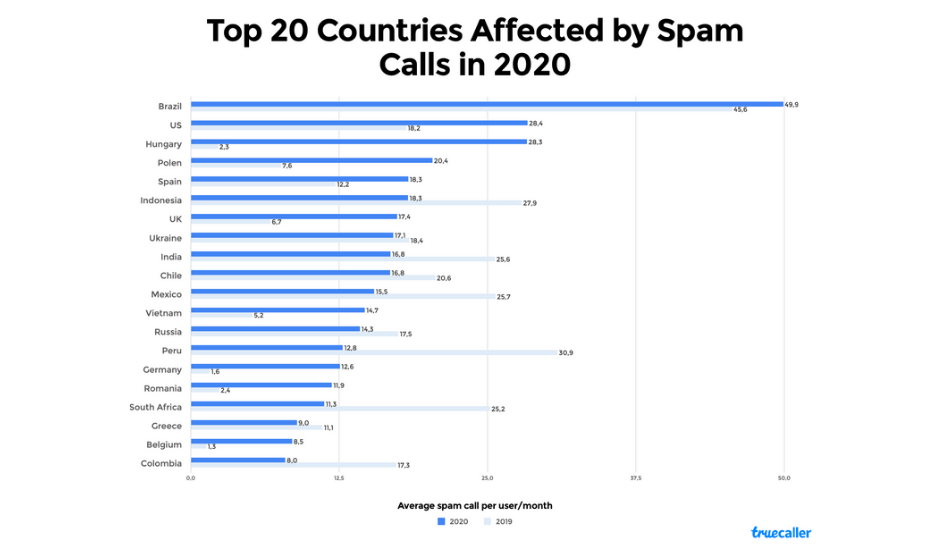 Another interesting revelation that came from this year’s report was that 98.5% of all spam calls in India originate from domestic numbers, which could partly explain why spam calls have been decreasing in India, as strict curfews implemented in the country earlier this year made it impossible for telemarketers to go to work, or utilise the equipment they need to carry out large scale spam campaigns. 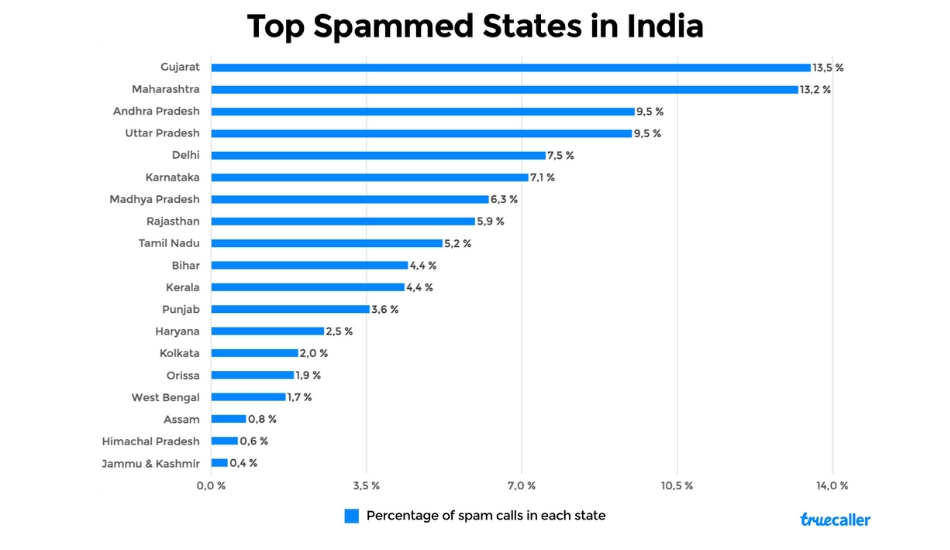 Another interesting insight is that the first three months of lockdown in India saw calls to emergency services increase by 148%.

Truecaller also found that Gujarat was the state that received the most number of spam calls in 2020, followed by Maharashtra. Truecaller noted that the largest cities contributed a majority share of spam for the respective state they are in. 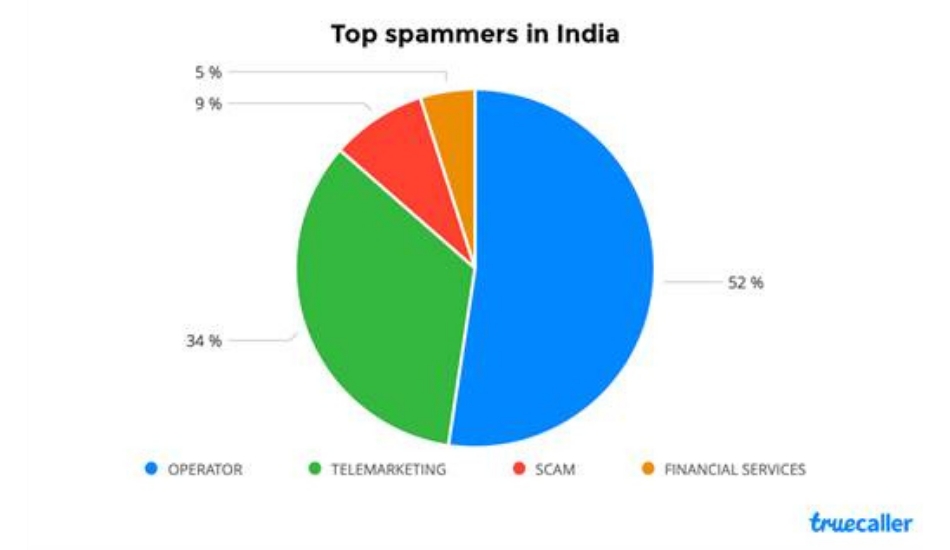 Operators continue to be the top spammers in India with 52% user calls received for the advertising of various offers and reminders. However, the study also witnessed telemarketing services emerging as big spammers, recording a total of 34%.

Talking about the rest of the world, Truecaller found that spam reached its lowest point in April when strict curfews and lockdowns were implemented worldwide. The overall volume of calls also dipped during this period.

Truecaller states that October this year was the record high in terms of spam calls. It was 22.4% higher compared to pre-lockdown.