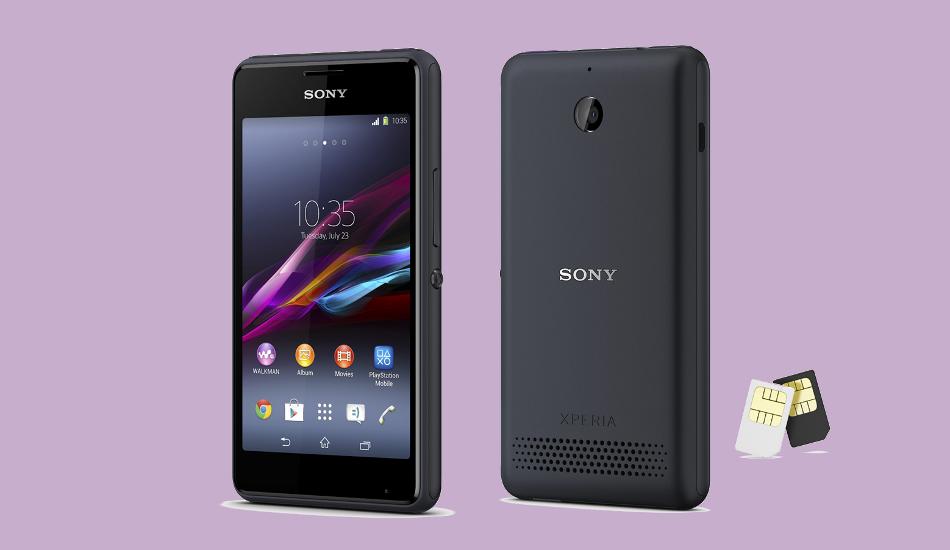 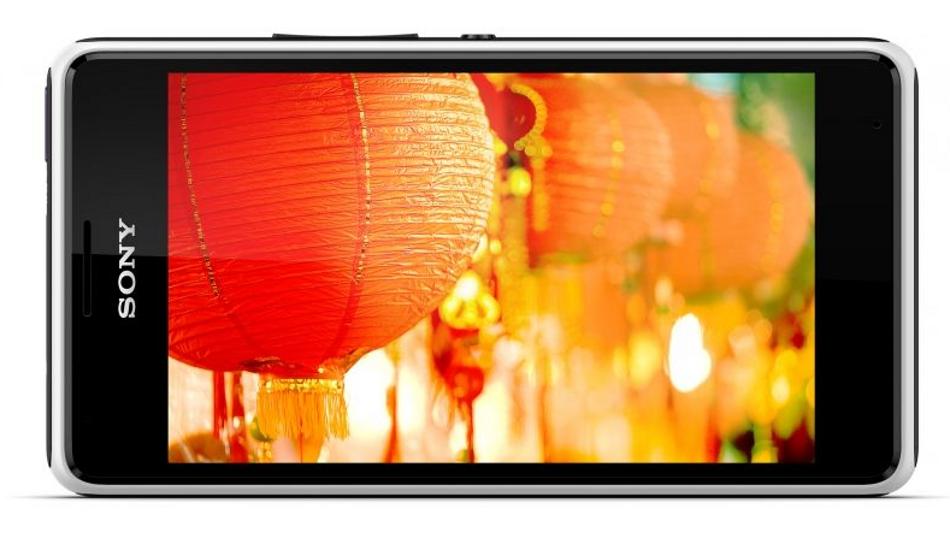 The Sony Xperia E1 and Xperia E1 Dual share the same specifications, except that the later comes with dual SIM support while the former has only a single SIM slot. The Xperia E1 features a 4-inch LCD display with 480×800 pixel resolution. 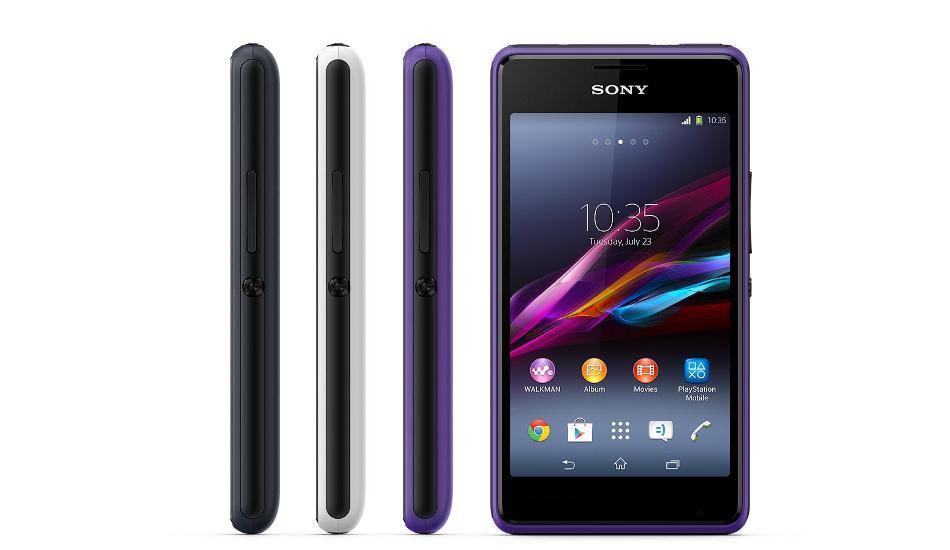 Sony has powered the Xperia E1 with a dual-core, 1.2 GHz Qualcomm Snapdragon 200 mobile chipset, 512 MB RAM and 4 GB on-board storage. There is a micro SD card slot in the phone as well. 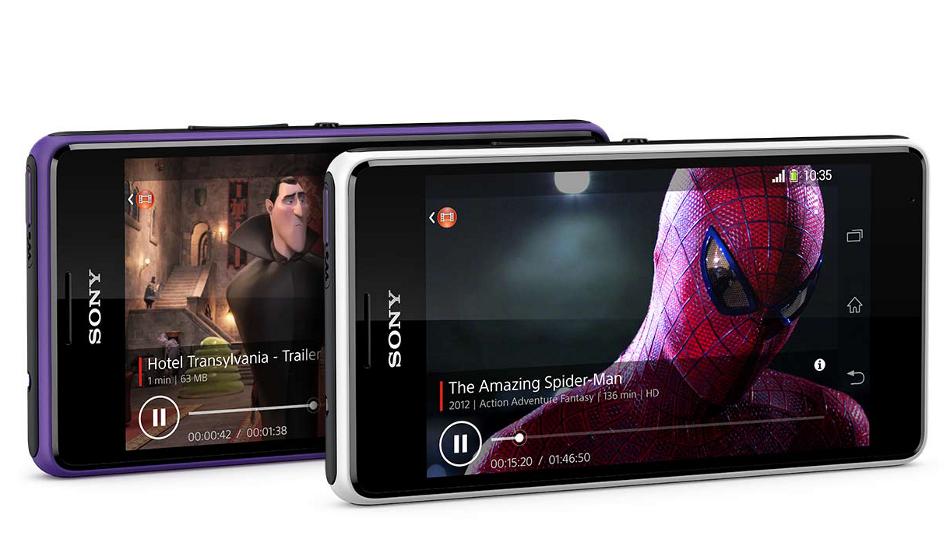 The Xperia E1 has a 3 megapixel camera at the back which is said to have a high definition video capturing ability and 4x zoom facility. 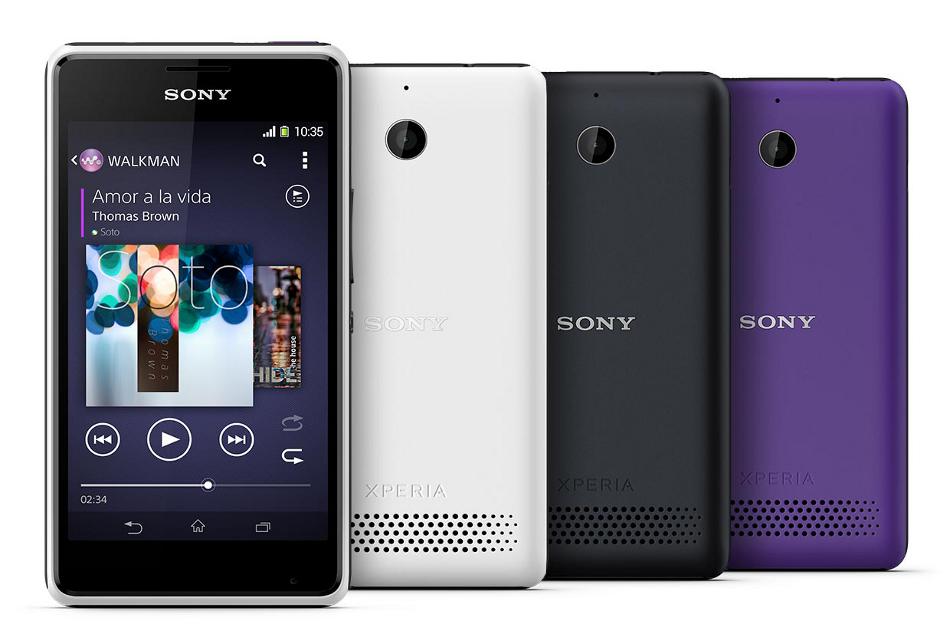 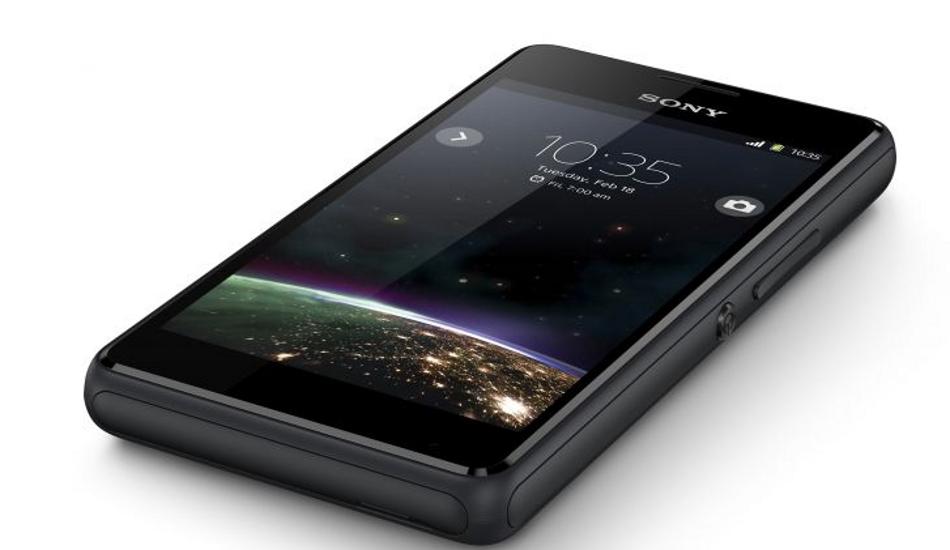 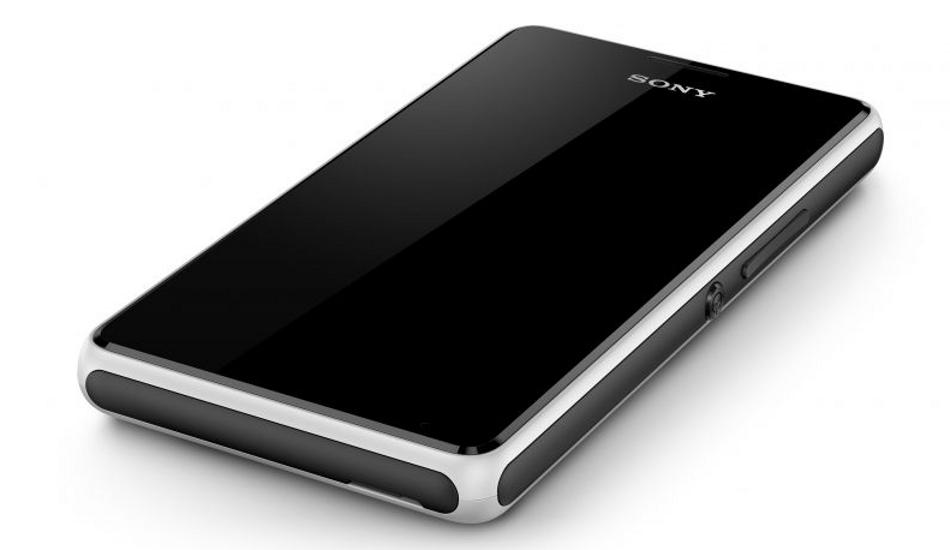