RIM launched the affordable BlackBerry Curve 9220 in India on Wednesday. It is priced at just Rs 10,990 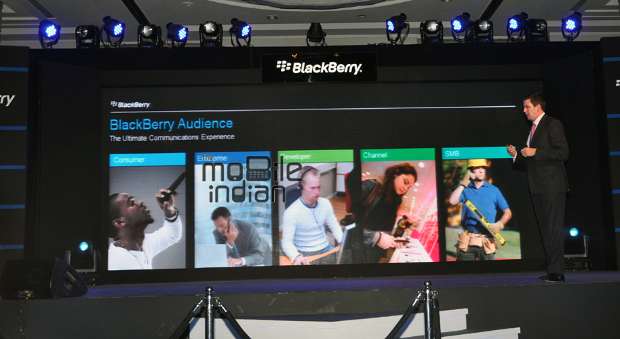 Blackberry Curve 9220 is the first Blackberry smartphone specially made for the emerging markets like India, China, Brazil. 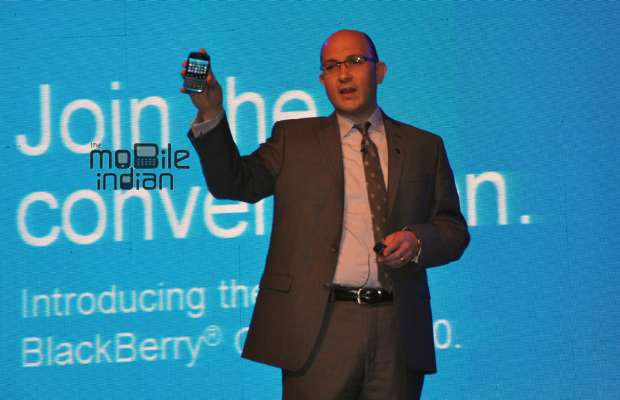 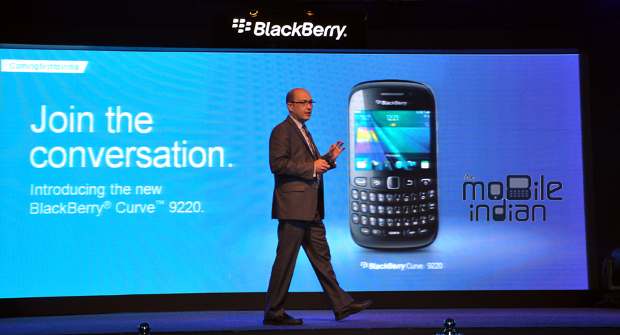 The Blackberry Curve 9220 was launched by Bollywood actress Katrina Kaif at a glittering event in Delhi on April 18. 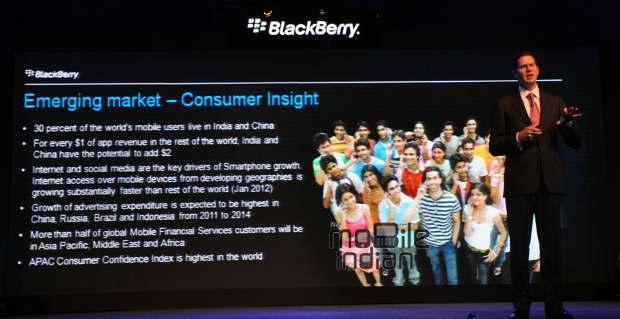 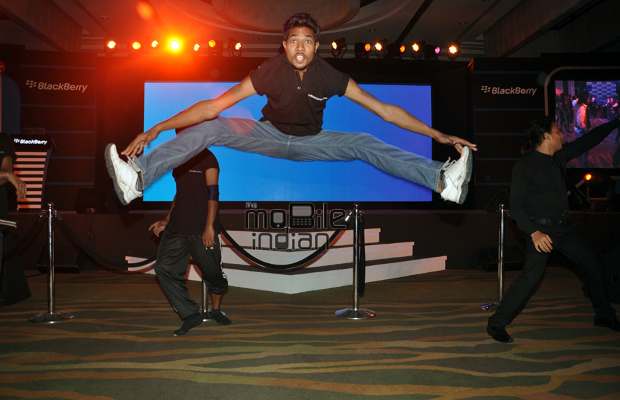 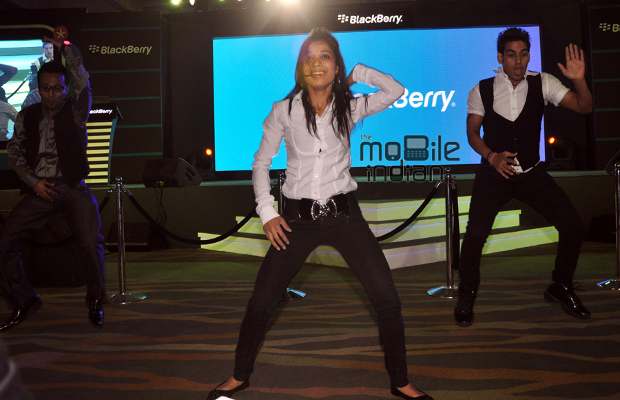 Blackberry Curve 9220 gets the largest battery amongst all the Curve smartphones with a 1450 mAH unit which offers 7 hours of talk time and 28 hours of music playback. 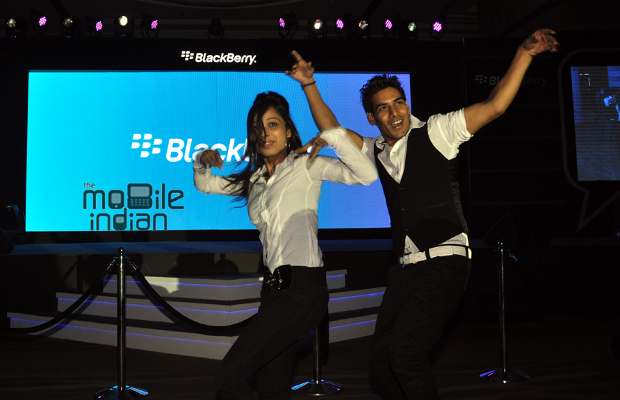 The phone also has a dedicated BBM (Blackberry Messenger) button, which allows one touch access to BBM app, it also gets a camera button. 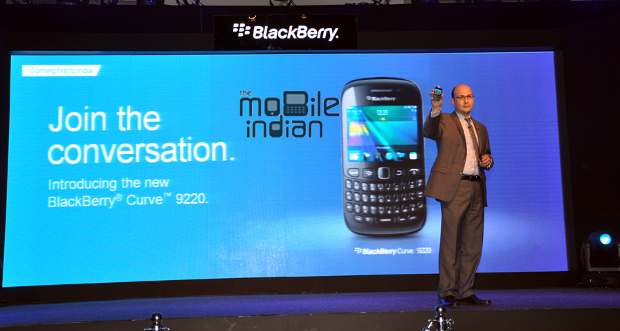 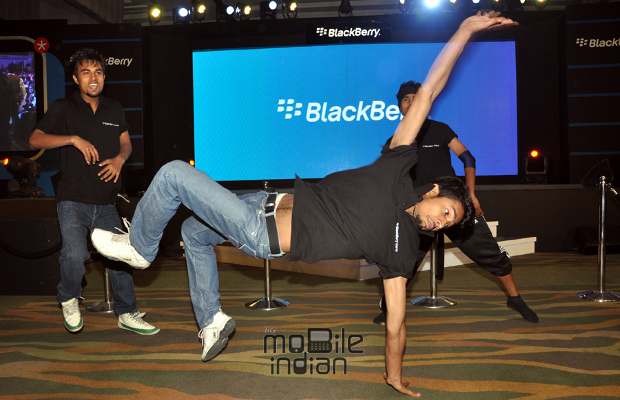 The phone gets only 512MB of internal storage but get option to expand that to 32GB with a micro SDcard. 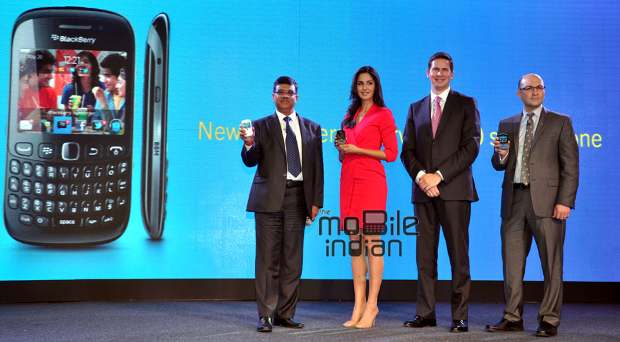 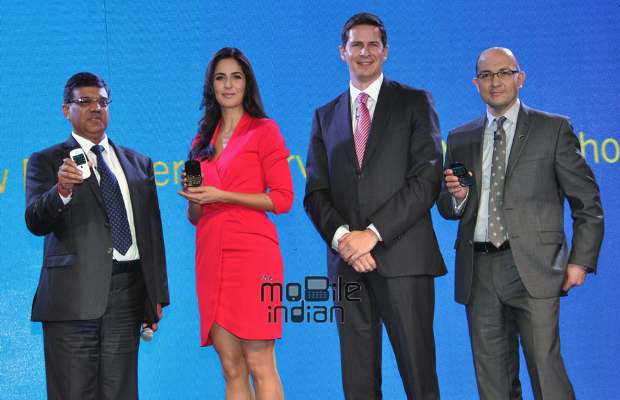 The phone uses the latest Blackberry 7.1 OS and comes with WiFi and EDGE connectivity. However, it misses out on 3G option, which most Android smartphones at this price point offer. 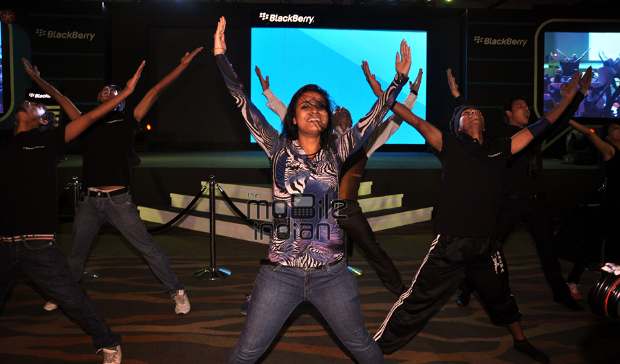 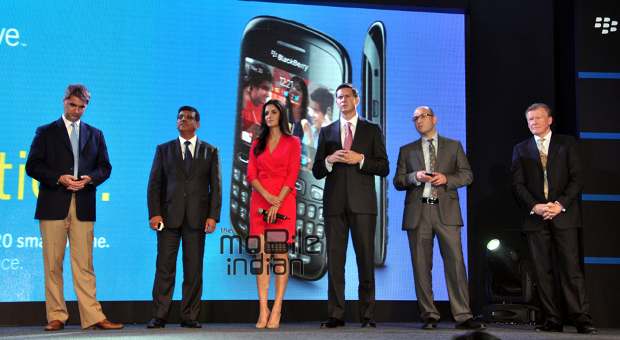 The screen of the smartphone is a 2.44 inch one with 320X240 resolution, but offers good details for what the specs say. The physical keyboard is a usual Blackberry offering with good tactile feedback, is well placed and helps fast typing. 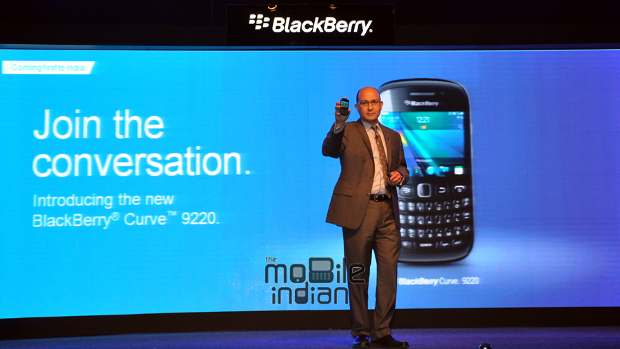 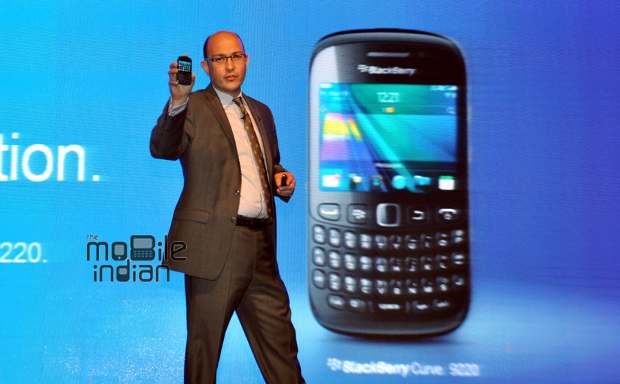 Blackberry has priced the phone at Rs 10,990 and calls it an affordable offering. But given that there are many Android offerings priced much below this and offers 3G, A-GPS and touch screen as well, it might not attract lot of non-Blackberry fans attention. 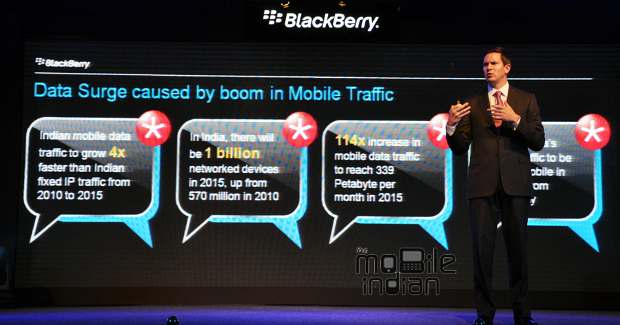 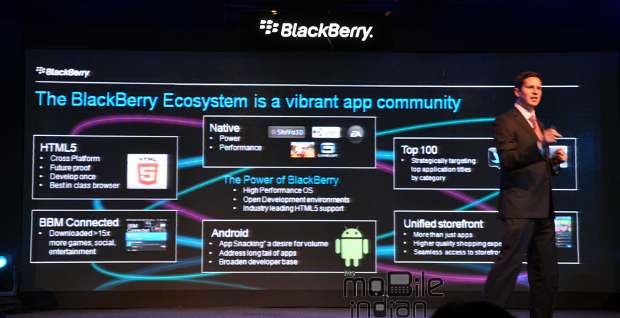 Blackberry is offering applications worth Rs 2,500 free with this phone. Most of these apps are designed with Indian consumers in mind. 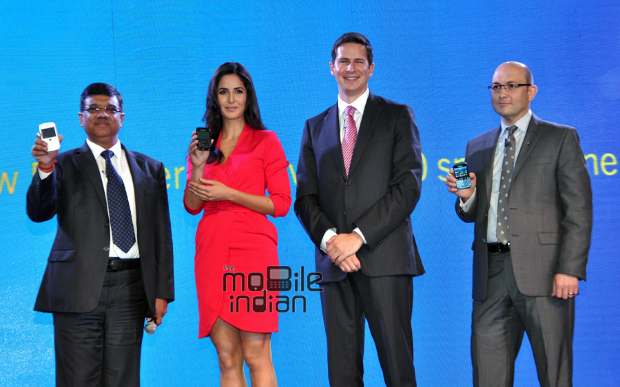 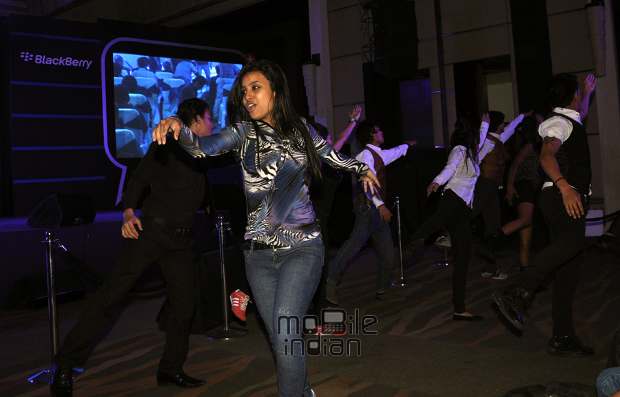