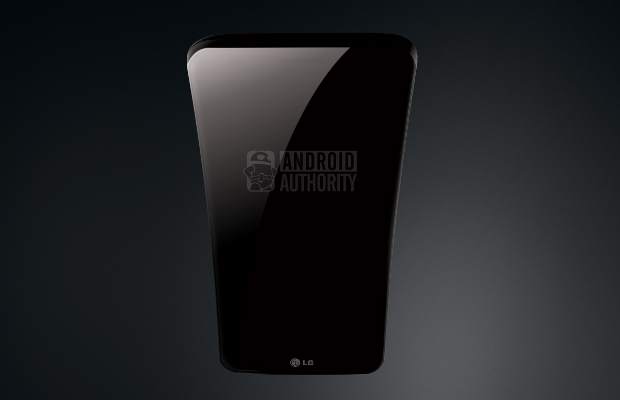 As per the recent leaked images, posted on Android Authority,the LG G Flex has a 6-inch display, which is tad bigger than Samsung Galaxy Round that has a 5. inch display. However, the G Flex seems much curvier than the Galaxy Round. 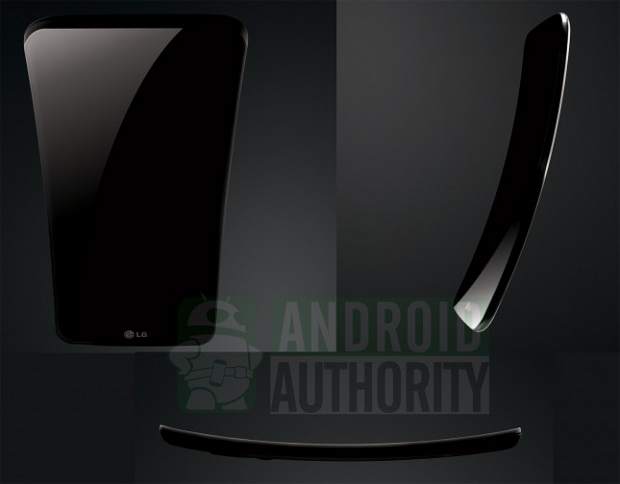 The LG G Flex smartphone said to run on the Google Android 4.3 Jelly Bean operating system and will be powered by a quad-core 2.3 GHz Qualcomm Snapdragon 800 mobile chipset. There are no further information on the LG G Flex.

To know more about Samsung Galaxy Round, click here.