Samsung is working on yet another Qwerty keyboard bearing Android smartphone with GT-B7810 model number that will run on Android ICS. 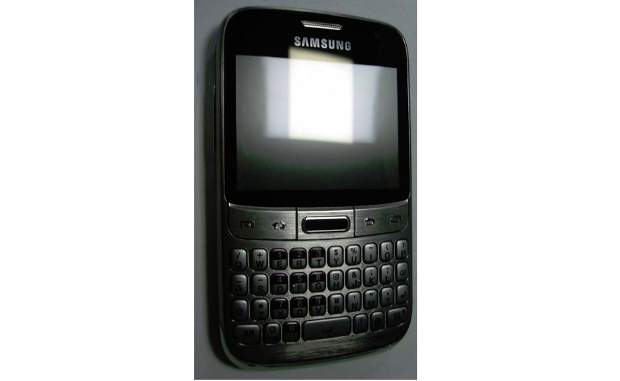 Samsung GT-B7810 smartphone will feature a display with 480×360 pixel resolution natively. The screen size appears to be around 2.4-inch. This smartphone will run Android 4.0.4 Ice Cream Sandwich update and might carry the flavour of TouchWiz user interface. 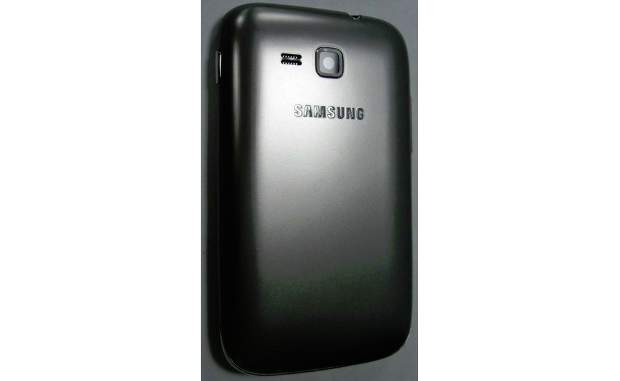 The Samsung GT-B8710 will be a successor to the Galaxy M Pro GT-B7800 and will support the HSDPA network for faster data connectivity. The GT-B7810 smartphone will also offer WiFi and also Bluetooth 3.0 support. At the back there is a camera with no flash but a speaker grill next to it.

It is not clear whether the smartphone has a touchscreen display or not. The Samsung smartphone would come with a 1200 mAh battery and will also support micro SD card to beef up the storage. The Samsung GT-B7810 has rounded corners and has a curvaceous design.

We can expect Samsung to show this device sometime next month at the Mobile World Congress 2013.