It is the first handset to be launched by an Indian brand with fingerprint sensor.

Iberry has announced the launch of its second octa core smartphone, Auxus Note 5.5. This smartphone comes with a fingerprint sensor like the Apple iPhone 5S and thus becoming the first handset of an Indian handset maker to have the feature. The iBerry Auxus Note 5.5 is priced at Rs 13,990.

We had already reviewed iBerry’s first octa core phone, the Nuclea X, which you can read here. 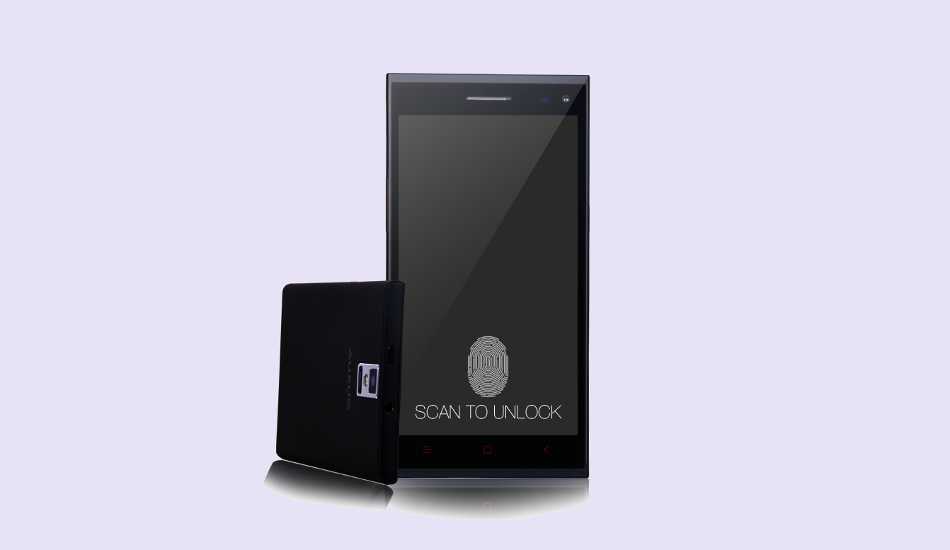 The new iBerry Auxus Note 5.5 has the 1.7 GHz octa core Mediatek MT6592 processor, Mali 450 GPU, 2 GB RAM, and the latest Android KitKat operating system. It has huge 16 GB internal memory and an expandable storage slot which can accommodate a micro SD card of up to 64 GB.

The Auxus Note 5.5 has a 5.5 inch full HD display with Corning Gorilla Glass coating that make it immune to scratches. It has a 13 megapixel auto focus rear camera and an 8 megapixel front camera. Iberry has wisely armed it with a 3200 mAh battery as the octa core processor and big display need more power. The phone also comes with NFC and GPS.