The iBerry Auxus Nuclea N2 sports a slim design and a 5.7-inch IPS LCD display with 1080p HD resolution. This smartphone is powered by the octa-core, 1.7 GHz MediaTek MT6592 chipset, and 2 GB DDRIII RAM. The Auxus Nuclea N2 runs the Android 4.2 Jelly Bean and will get the Android 4.4 KitKat by end of the first quarter. 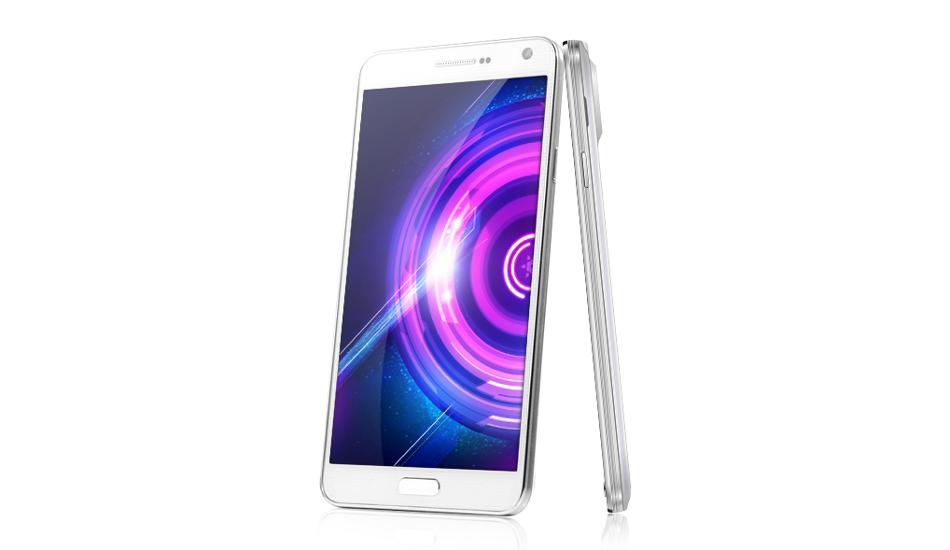 The Auxus Nuclea N2 has 16 GB internal memory and a memory card slot that can hold up to 64 GB micro SD card. This dual SIM smartphone can support one micro SIM and one regular SIM modules in respective slots. Measuring mere 8.5 mm thick, the N2 has a 13 megapixel camera at the back with auto-focus and BSI sensor. The smartphone will have Near Field Communication chip installed inside.

The iBerry Auxus Nuclea N2 smartphone will come with a 3500 mAh battery inside for longer run time.