The faster Android smartphone from Micromax gets a brand new ambassador.

"Hugh Jackman is ready to rev it up with the all new Micromax Canvas Turbo," Micromax said in its Facebook teaser. 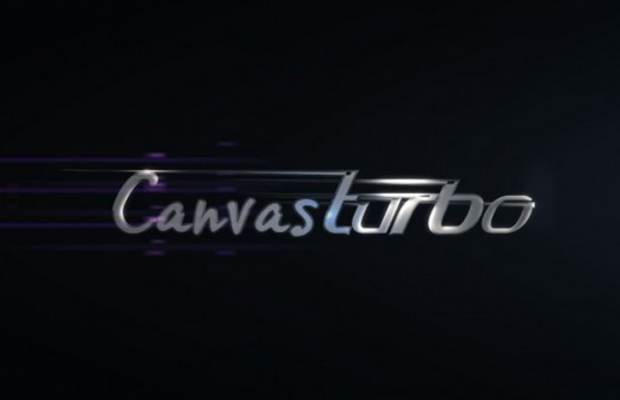 Though Micromax has not revealed its features, the Canvas Turbo is expected to have the MediaTek MT6589T quad core Turbo 1.5 GHz processor and a dedicated PowerVR SGX 544MP graphics engine. Along with that it would have a full HD 1080p IPS display.

Exclusive: Specs of Micromax In series of smartphones, Mediatek G35 and G85

Micromax to launch in series