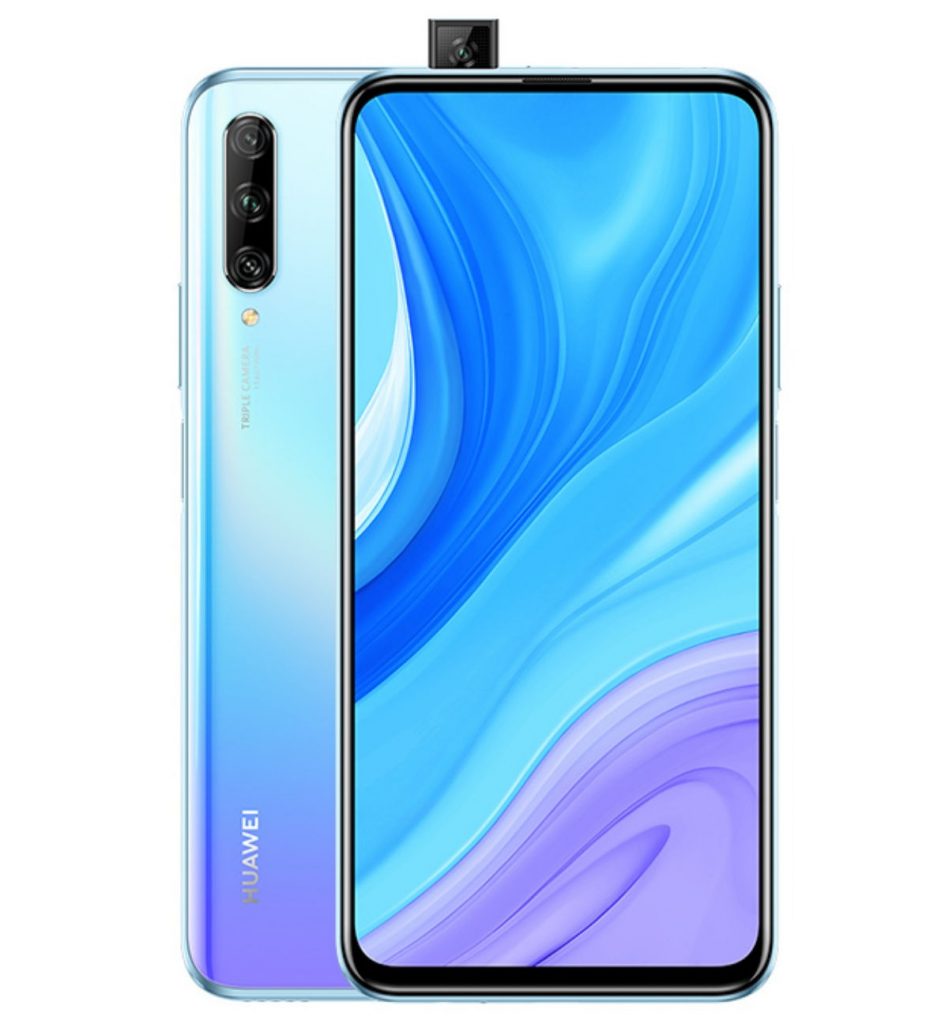 Huawei has today announced the launch of Huawei Y9s smartphone in India. It is priced at Rs 19,990 for the sole 6GB + 128GB storage variant and it will be available for sale starting 19th May from Amazon.

Customers can avail 9 months no cost EMI, exciting exchange offer of Rs 1500 and Rs 1000 Amazon Pay Cash Back on the Huawei Y9s. The device is available in two colours: Midnight Black and Breathing Crystal.

Huawei Y9s features a 6.59-inch FHD+ Ultra FullView display with 2340 x 1080 pixels screen resolution, 391PPI and a screen-to-body ratio of 91%. Under the hood, the phone is powered by an octa-core Kirin 710F SoC coupled with 6GB of RAM and 128GB of storage which can be expanded upto 512GB via a microSD card slot.

The Huawei Y9s runs EMUI 9.1 out of the box based on Android 9 Pie and it is backed by a 4,000mAh battery with 10W charging via USB-C port which is claimed to support continuous calling for 40 hours, music playback for 80 hours and video playback for 9 hours. It has a side-mounted fingerprint scanner which claims to unlockg the phone in 0.3 seconds. An integration of the power button and a fingerprint sensor, it only takes 1 second to awake the voice assistant by long-pressing the button and 3 seconds press to power off the device.