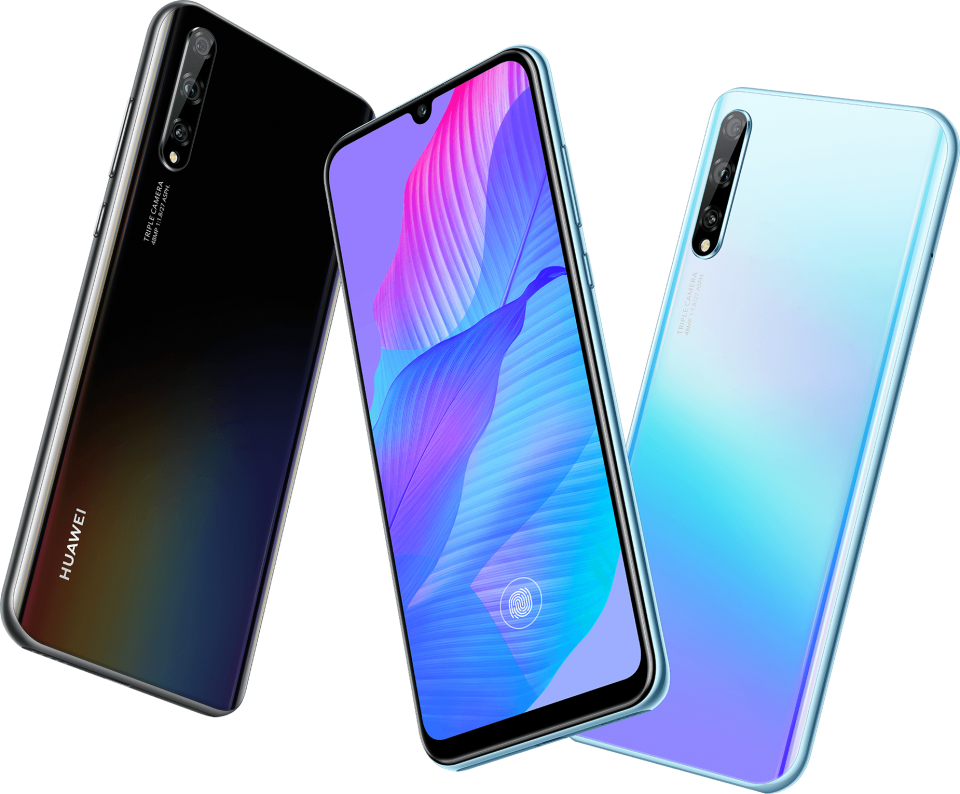 Huawei Y8p is rebranded version of Huawei Enjoy 10s which was launched last year in China.

Chinese smartphone maker, Huawei has announced a new Y series smartphone – Huawei Y8p. As of now, the Huawei Y8p official pricing and availability are not revealed. The phone comes in Breathing Crystal and Midnight Black colours.

Huawei Y8p is rebranded version of Huawei Enjoy 10s which was launched last year in China.

Huawei Y8p features a 6.3-inch FHD+ OLED display with a 2440 x 1080 resolution, 20:9 aspect ratio and waterdrop notch along with an in-display fingerprint scanner. It is powered by a Kirin 710F octa-core processor coupled with 6GB RAM and 64GB internal storage. The storage capacity of the device could be further expanded by up to 512GB via a micro sd card.

The phone runs on Android 10 with EMUI 10.1 out of the box and it is backed up by 4,000mAh battery with 10W charging support. It does not come with Google Play Store but there is Huawei AppGallery and related services.

As for imaging, the phone is equipped with triple rear cameras with a combination of 48 megapixels main camera, 8 megapixels ultra-wide lens, as well as a 2 megapixels depth sensor. For the front, the phone has a 16-megapixel pop-up selfie camera.