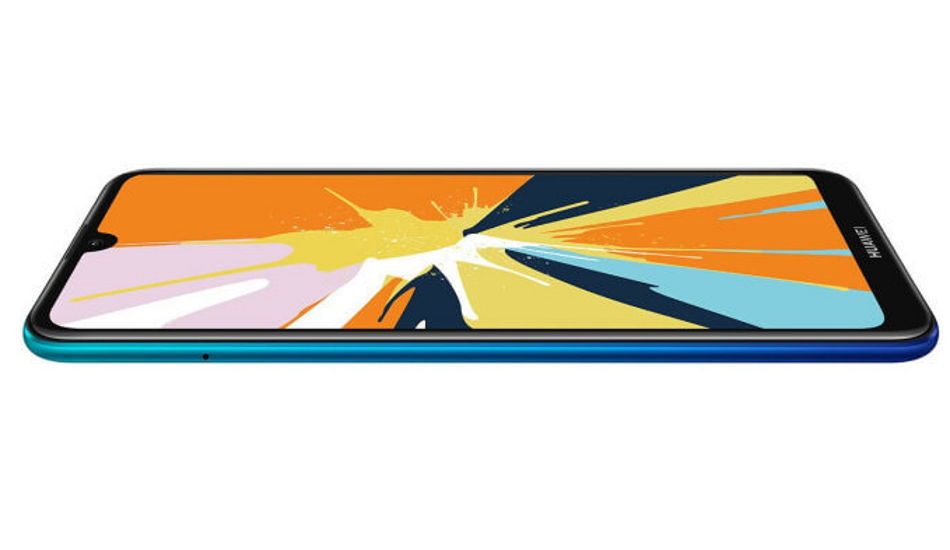 The Chinese smartphone maker Huawei is working on its upcoming smartphone – Y7 (2019). The phone has now surfaced online revealing major of its specs. A couple of images have also been leaked alongside its specs.

As per popular tipster Roland Quandt, Huawei Y7 (2019) will feature a 6.2-inch HD+ display with a waterdrop notch, resolution of 1520 x 720 pixel and an aspect ratio of 19.5:9. The notch will feature an earpiece and 16-megapixel front-facing camera as well. 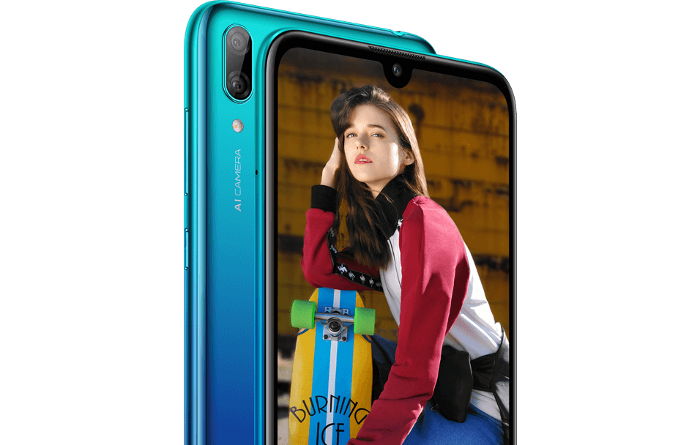 The Huawei Y7 (2019) features a dual camera setup along with LED flash. It will include a 13-megapixel primary sensor with f/1.8 aperture and a 2-megapixel depth sensor. It will have a 16-megapixel front camera. According to Roland, it will get a host of AI features including scene detection. 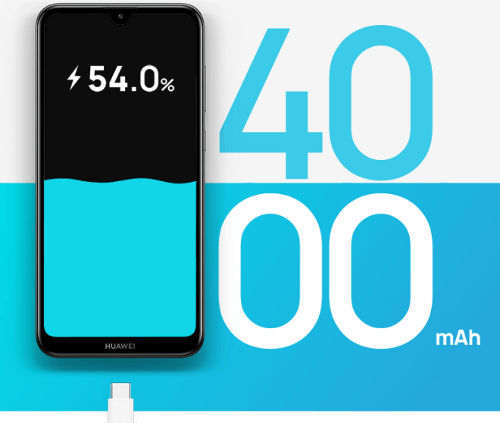