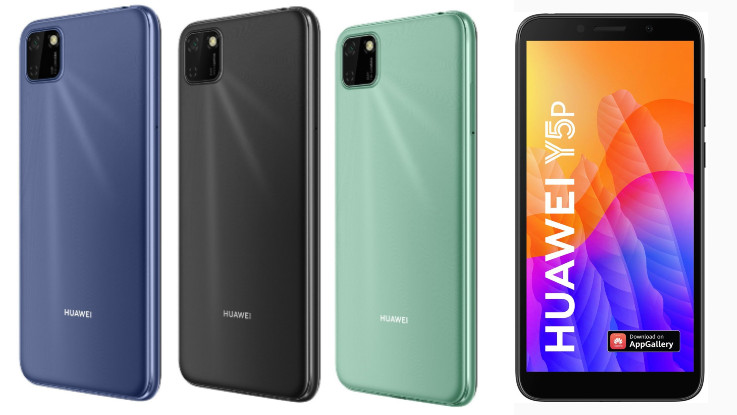 Some renders and key specifications of the upcoming smartphones have been leaked online.

Huawei is reportedly working on two new smartphones named as Huawei Y5P and Huawei Y6P. Now, some renders and key specifications of the upcoming smartphones have been leaked online.

The images and specs were leaked by known tipster Sudhanshu. The render reveals that the Huawei Y5P will be available in three colour options including Black, Blue and Mint. the smartphone comes with a triple-camera setup at the back panel, while the volume controls and power on/off button are located at the right side. The Huawei Y6P is available in three colour options including Black, Green and Purple. The smartphone features a physical fingerprint sensor at the back panel along with vertically-aligned triple cameras at the top-left position.

Coming to the specs, the Huawei Y6P features a 6.3-inch Full HD+ LCD display. The smartphone is powered by a MediaTek Helio P22 processor and it is backed by a 3GB RAM and 64GB of internal storage. 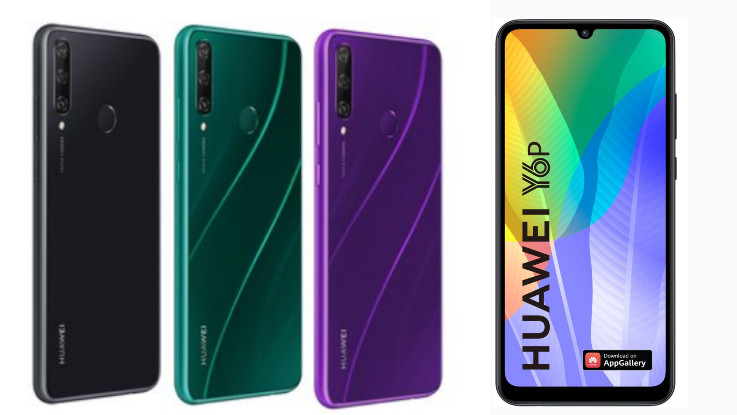 The phone is loaded with a triple-camera setup with a combination of 13-megapixel primary lens, a 5-megapixel secondary shooter and a 2-megapixel third sensor. For the front, there is an 8-megapixel selfie shooter. The phone runs on Android 10 with Huawei Mobile Services and it is backed by a 5000mAh battery. The phone measures 159.07 x 74.06 x 9.04mm and weighs 185 grams.

The Huawei Y5P is loaded with a 5.45-inch HD+ LCD display with a screen resolution of 1440 x 720 pixels and 18:9 aspect ratio. The smartphone is powered by a MediaTek Helio P22 processor and it is backed by a 2GB RAM and 32GB of internal storage. The memory can be further expanded up to 512GB via microSD card slot.