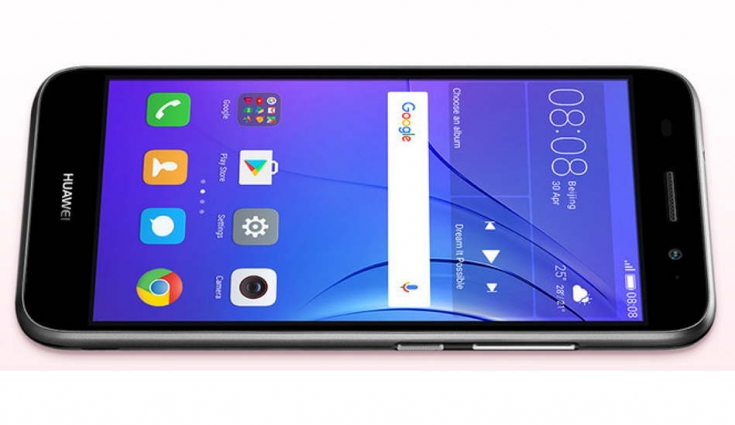 The Chinese device maker Huawei launched Huawei Y3 2017 smartphone last year in May. Now it seems that the company is working on its successor, dubbed as Huawei Y3 2018, and the brand is planning to launch it soon in the United States. As per the reports, the device has got the all necessary approval from Federal Communications Commission (FCC) that regulates interstate and international communications by radio, television, wire, satellite and cable in the US.

An alleged live image of the Huawei Y3 2018, along with its key specifications, has also been leaked online, via Slashleaks. The FCC document, however, does not reveal much about the device but it carries a model number CAG-L22. As per the report, the Huawei Y3 2018 will feature 480×854 display. It will be powered by MediaTek MT6737M processor coupled with 1GB RAM. The smartphone will run on Android 8.1.0 operating system and backed up by 2200mAh battery. It will have Bluetooth 4.0 as connectivity feature. 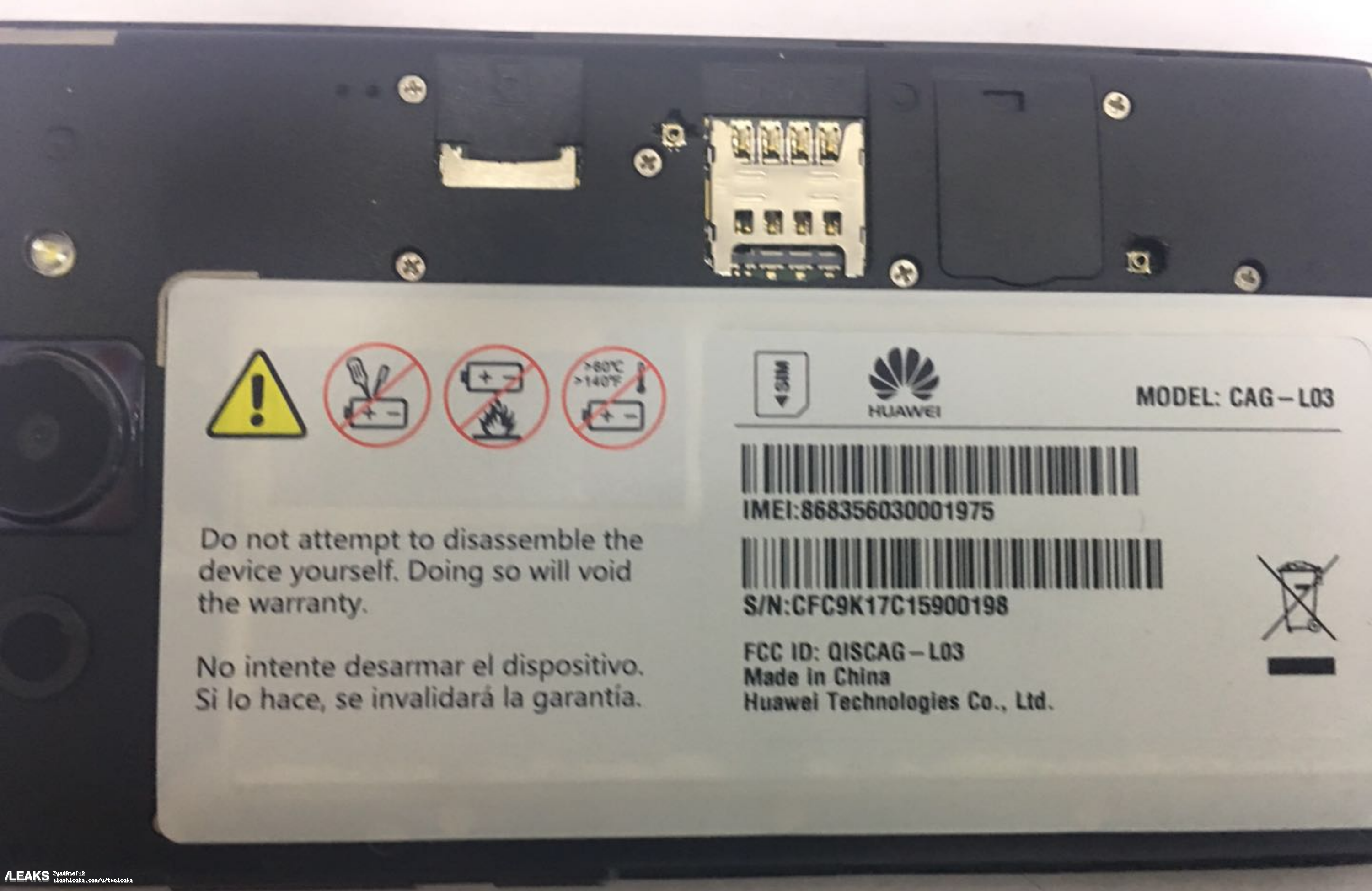 The smartphone has also been spotted on a GeekBench benchmarking website. In the GeekBench listing, the Huawei Y3 2018 got 437 points in single-core test and in multi-core test it received 1077 points. As per the listing on Geekbench, the Huawei Y3 2018 has 1GB RAM and MediaTek MT6737 1.09 GHz quad-core processor. The handset is based on the Android 8.1.0 Oreo operating system. From these specs, we expect the device could be an entry-level or mid-range smartphone.

There is no information about the pricing and availability of the device as yet, however, given the fact that it has been now spotted on FCC and GeekBench, it will not be much long before we see some new leaks revealing the pricing as well. So we request you to stay updated on our website for the same.

To recap the specs of Huawei Y3 2017, it features a 5-inch FWVGA display with a resolution of 854×480 pixel. It is powered by a quad-core MT6737T CPU clocked at 1.1 GHz along with Mali T720 GPU. The device has 1GB RAM and 8GB of internal storage, which can be further expanded up to 32GB via microSD card. The smartphone runs on Android 6.0 Marshmallow with EMUI 4.1 on top of it.

On the camera front, the Huawei Y3 2017 sports an 8-megapixel rear camera with LED flash and a 2-megapixel front-facing camera for selfies and video chats. The smartphone gets it strength from a high-density polymer 2200mAh battery with an Ultra Power Saving Mode. Besides, the smartphone offers 4G LTE, Wi-Fi (802.11b/g/n), Bluetooth 4.0, GPS/AGPS/Glonass, a micro USB port, Proximity sensor, Digital Compass and Ambient light sensor. The handset measures 145.1 x 73.7 x 9.45mm and weighs 180 grammes.