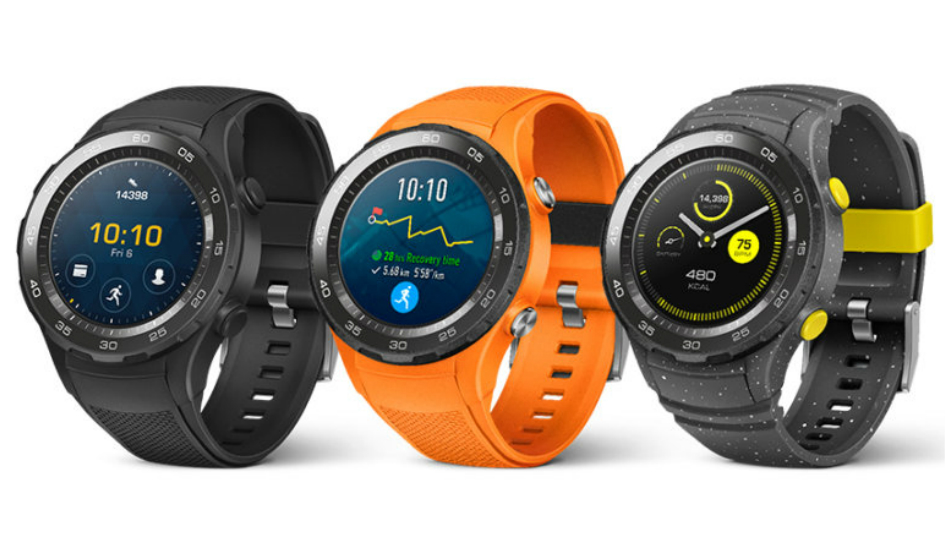 As we are heading towards the launch event, a new render of the upcoming smartwatch shows a sportier design in three different colours.

Huawei is all set to launch its flagship devices the P10 and P10 Plus at the Mobile World Congress 2017, but that is not all. The company will also showcase the much-awaited Huawei Watch 2 during the trade show and as we are heading towards the launch event, a new render of the upcoming smartwatch shows a sportier design in three different colours. 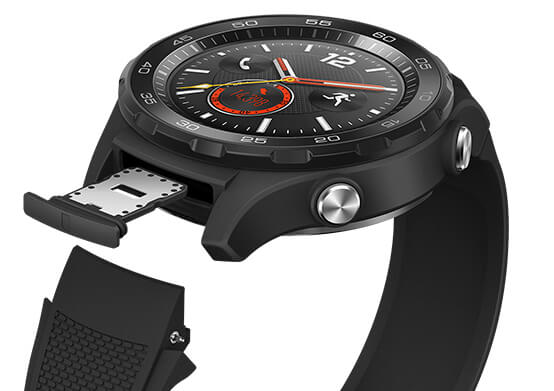 As per the latest report by VentureBeat, the upcoming smartwatch will come in three colours namely black, orange and speckled grey. The render also showcases the cellular connectivity of the watch coupled with a rubber band which gives a sportier look to the device. To start with, a nanoSIM could be inserted easily by removing the rubber band from the lower side. The cellular feature could simply mean that the watch will remain connected to the internet with the help of a built-in e-SIM card when it is not connected to a Wi-Fi network or paired to a smartphone. The watch comes with a sportier design as opposed to a conventional design language followed by its predecessor.

There are two buttons on the side and the device is touted to come equipped with Android Wear 2.0 out of the box. As per previous rumours, the Watch 2 will come with different variants with one sporting a cellular connectivity option. The smartwatch is also reported to come with the ability to make and receive phone calls.

However, there is no information about the price and availability of the device, but don’t worry we will be attending Huawei press conference to keep you updated with all the big announcements. So, stay tuned on our website, The Mobile Indian, for live updates.