Huawei to roll out EMUI 9.1 update for7 smartphones in India 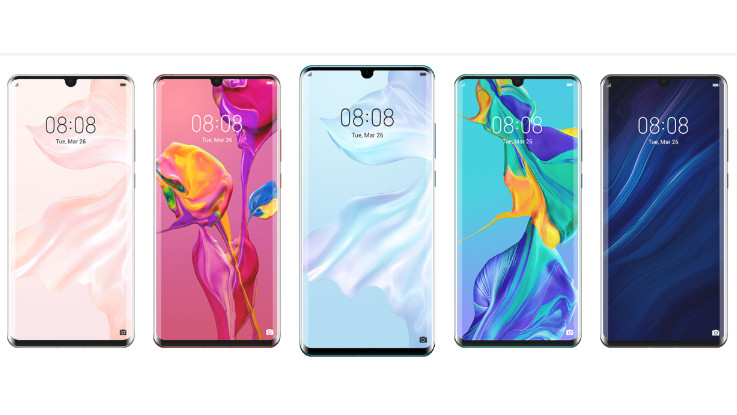 The company will roll out the latest update to eight Huawei smartphones in India.

Huawei has revealed that it will be rolling out EMUI 9.1 update to its range of smartphones. The company will roll out the latest update to eight Huawei smartphones in India.

The company says that Huawei P20 Lite will get EMUI 9.1 update in the first phase and the rollout should begin within this week. In the second phase, the brand will roll out the update to Huawei Y9 2019, Huawei Nova 3i, Huawei Mate 20 Pro and Nova 3 starting from next week, beginning from July 24. Lastly, it will roll out the update for the Huawei P30 Lite and Huawei P20 Pro in the last phase. The company has revealed that the entire roll-out will be completed by August 07, 2019.

Users can download the latest OTA by going to Settings > About Phone > System Updates. Coming to the EMUI 9.1, it brings a host of new features including new EROFS file system along with GPU Turbo 3 and more. Starting with EROFS file system, it is designed to increase the read speed on an average by 20 per cent and it also saves more than 2GB of system storage. The new file system will help in getting a higher response rate when it comes to reading files such as documents, music or videos.

Coming to GPU 3.0, it optimises the performance of the system for a better gaming experience. The Turbo 3.0 cuts down on processor power consumption by 10 per cent and it also reduces frame drops along with faster touch response. The company has also added Highlight Videos, which are automatically edited with dramatic filters and it also gives an option to apply special speed effects with unique background music.

The EMUI 9.1 also brings AR Measure application through which one can measure length, total area and volume with Huawei smartphone bearing ToF camera. The app also allows measuring the height of a person.

The update also brings Dual-View video feature, which basically uses multiple cameras at once, allowing users to shoot a video from different angles. The mode allows users to capture video with a wide-angle and a close-up. The EMUI 9.1 features new wallpapers to and the app icons have redesigned to be more realistic.