Both phones will come with a dual core Qualcomm chipset, 5 megapixel camera and Gorilla Glass cover.

Huawei will release the latest version of Ascend Y300 and G510 in India by end of April. Both phones will be based on Android Jelly Bean 4.1 and run 1 GHz and 1.2 GHz dual core processors based on Qualcomm chipsets.

The Mobile Indian has learnt from reliable sources that both phones will be launched in India by April end and that they will be priced between Rs 10,000 to Rs 15,000.

While the Ascend Y300 will come with a 4 inch display, Ascend G510 will get a 4.5 inch IPS display. Both phones will get Gorilla Glass to protect their display from scratches. 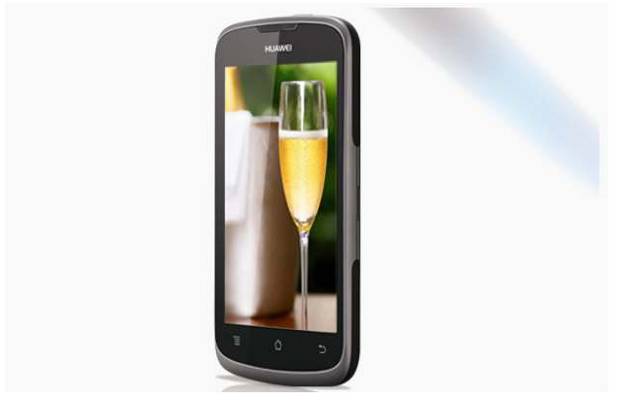 Other features common in the two phones include a 5 megapixel camera with LED flash, 1700 mAh battery and Huawei’s proprietary power saving technology with claims battery savings of up to 30 per cent. Ascend G510 will additionally get DTS surround sound capability for better audio. Both phones will be launched first in India, and will be different from what is available elsewhere.

Huawei has four device ranges under its Ascend brand name with Y representing the lowest end and aimed at the youth; G series aimed at young professionals; P series in the upper mid range of devices; and the D series representing flagship phones from Huawei.