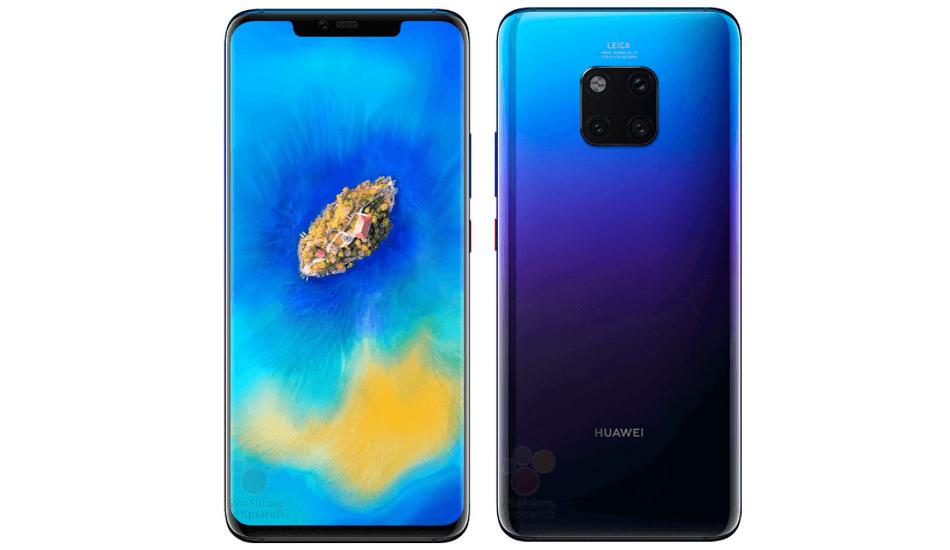 Huawei is all set to bring its wireless charging capabilities to the Indian market along with the launch of Mate 20 Pro, next month. The company’s 15W (Max) quick wireless charge technology will allow users to enjoy wired charging speed, wirelessly.

Huawei in a press release has claimed that with a 10-minute 15W wireless charging session, it tops up the battery by 12 percent, while a 30-minute charge gives the battery 31 percent. The charger is developed on the Qi standard for universal compatibility, thereby allowing it to identify smartphones, earbuds & other devices intelligently and adjust output power automatically to charge them safely. It also boasts of case compatibility whereby users will not need to remove their phone cases and conveniently charge their smartphones through <= 5 mm non-metal phone cases directly.

With consumer centricity as the core focus for everything that Huawei does, this technology reiterates Huawei’s effort on meaningful innovation to solve real-life consumer pain points that enrich consumer’s lives. With the launch of the Mate 20 Pro slated next month, Wireless reverse charging is also a feature that the device itself is capable of, enabling users to take maximum advantage of the large battery inside the device to charge other Qi-enabled devices.

Other unique features of the charger include Comprehensive Safety Protection features through which the charger is capable of foreign Object Detection whereby it automatically powers off when detecting keys, coins & other metal objects, or control the temperature of ID / travel cards and other metal-containing items at a safe range to avoid overheating. The Huawei wireless charger also has a built-in chip that can adjust the output power automatically according to the ambient temperature and real-time battery percentage.

Huawei is all set to bring the Mate 20 Pro to Indian shores next month. Amazon India has already listed the teaser page of the Huawei Mate 20 Pro on its official website, hinting that the launch is imminent. To recall, the Mate 20 Pro comes with a price tag of €1050, which roughly translate to Rs 88,767.