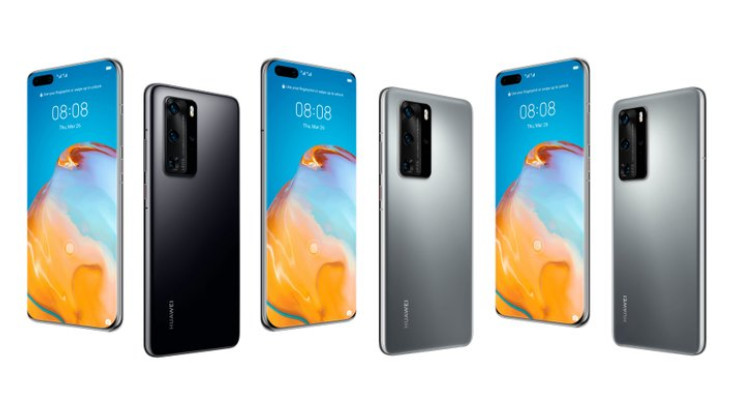 Just ahead of the official launch, key specs and new renders of the upcoming smartphones have been leaked online.

Huawei is all set to launch its next-generation of flagship smartphones, the Huawei P40 Pro and Huawei P40, on March 26. Now, just ahead of the official launch, key specs and new renders of the upcoming smartphones have been leaked online.

The specs and renders were leaked by known tipster Ishan Agarwal and it reveals key specs of both the smartphones. Starting with the renders first, it looks similar as we have seen in previously leaked renders of both the phones.

Starting with the Huawei P40 Pro, the smartphone comes equipped with 6.58-inch OLED display. The phone is powered by the latest Kirin 990 5G chipset with support for both NSA and SA.

On the camera front, the Huawei P40 Pro is equipped with a quad-camera setup with a combination of 50-megapixel primary lens, along with a 40-megapixel sensor, a 12-megapixel third sensor and a 3D depth-sensing camera. The smartphone will be loaded with Huawei XD Fusion for pictures. It will come with 50X SuperSensing Zoom along with telephoto stabilisation. 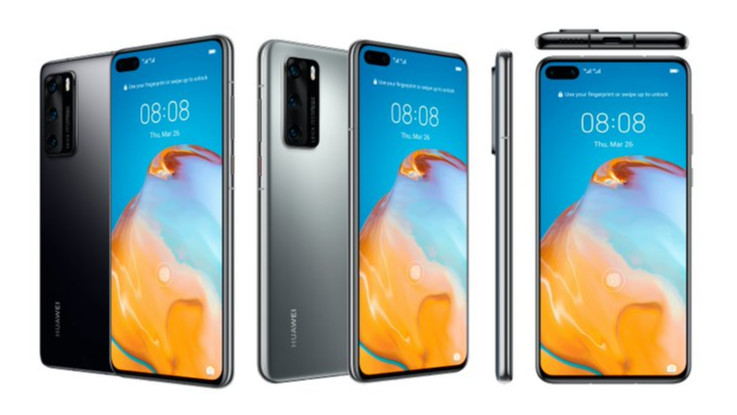 The Huawei P40 will be loaded with Huawei XD Fusion Engine for Pictures and it will support up to 30x digital zoom. The phone will be powered by the latest Kirin 990 5G chipset and it will be backed by a 3800mAh battery.