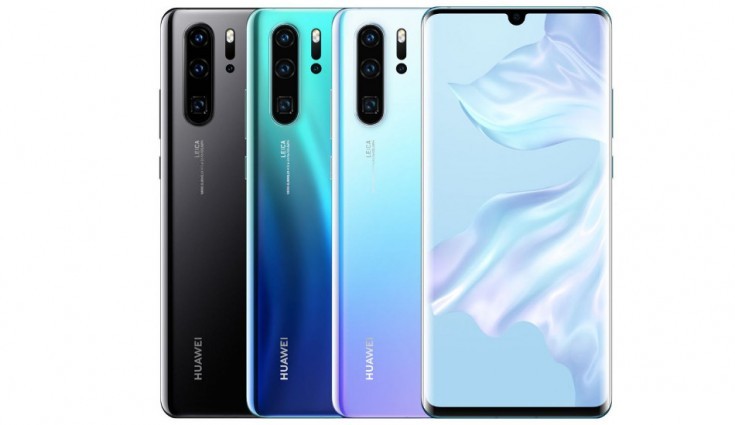 The new update also Charming portrait mode to the camera, which allows users to take photos with more blurring effect.

Huawei introduced its latest flagship smartphone, the P30 Pro and P30 Lite, in India recently. Now, the company has started rolling out a new update to the Huawei P30 Pro that brings dual-view camera mode.

The dual-view mode basically captures videos from the primary camera as well as the zoom lens simultaneously. This creates a split-screen video, which looks quite interesting. The mode was not available during the launch time, but the company has started rolling it out with new EMUI 9.1.0.153 update. However, the update is currently rolling out in China with no information whether it will be available in other regions soon or not.

The new update also Charming portrait mode to the camera, which allows users to take photos with more blurring effect. The update also adds latest April 2019 security patch to the latest smartphone. The update was first spotted by XDA Developers.