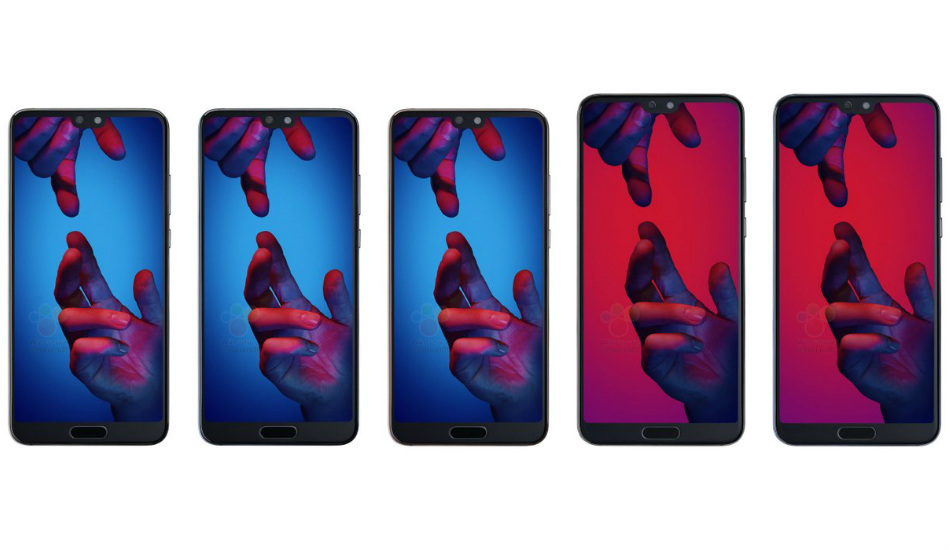 Huawei P20 and P20 Pro will come with super slow motion camera mode, which is similar to what we have seen in Samsung Galaxy S9 duo and Sony Xperia XZ2 Premium and Xperia XZ2.

Huawei is all set to launch its latest flagship series, the P20, on March 27 in Paris where it will launch Huawei P20, P20 Pro and P20 Lite. With P20 Lite being already launched, all eyes are now on the P20 and P20 Pro. Now, some new leaks have emerged online that reveal some key information about the upcoming device.

To start with, Huawei P20 and P20 Pro will come with super slow motion camera mode, which is similar to what we have seen in Samsung Galaxy S9 duo and Sony Xperia XZ2 Premium and Xperia XZ2. The leaked slow-mo video was shared by a Twitter user and it shows a person doing a backflip on the wall in slow motion. At the end of the 7-second video one can see Huawei branding and launch date of the event with a tag lint See Moore with AI. However, little is known whether the phone will support slow motion at 960fps or not. Samsung’s latest flagship device does capture slow-motion videos at 960fps at 720p resolution.

Meanwhile, a known tipster Roland Quandt reveals the pricing of the Huawei P20 and Huawei P20 Pro along with some memory configurations. To start with, both the smartphones will come loaded with a 128GB of internal storage. This is a good bump as last year’s P10 and P10 Plus came with 32GB or 64GB of storage. Further, the tipster reveals that the Huawei P20 will sport a 5.8-inch display and it will be backed by a 4GB of RAM.

The Huawei P20 Pro will feature a 6.1-inch screen and it will be backed by a 6GB of RAM. The tipster also shared an image of both the smartphones on his official Twitter handle. Lastly, the tipster reveals that the Huawei P20 will come with a price tag of EUR 679 (approx. 54629), while the Huawei P20 Pro will be priced at EUR 899 (approx. Rs 72,329), which is in line with previous reports. However, he says that European market will get the above-mentioned memory variant, while other regions will have more variants.