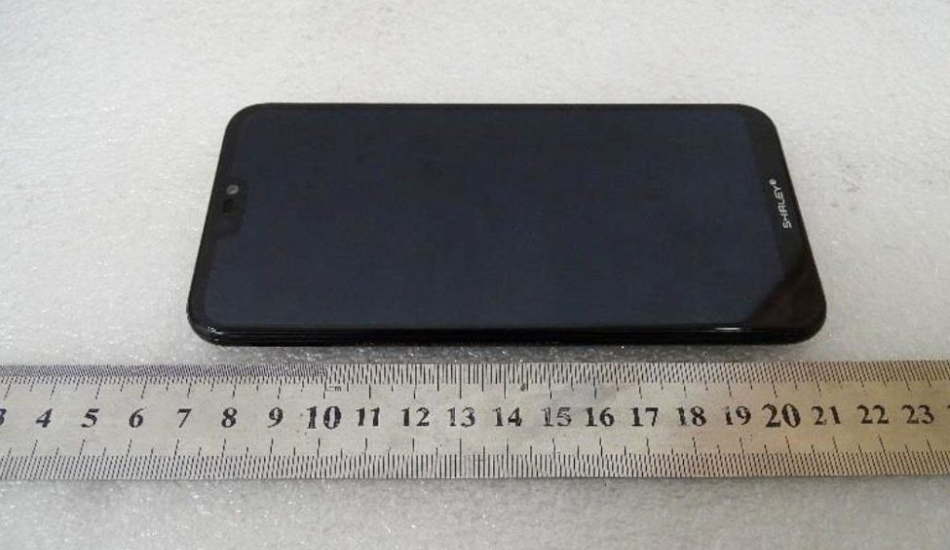 Huawei has scheduled a launch event on March 27 in Paris where the company is expected to launch its flagship P-series smartphones. Huawei P20 series will include smartphones like Huawei P20, P20 Plus and P20 Lite. Earlier we have seen the Huawei P20 Lite was certified by the FCC and now some live images of the same phone have been leaked by FCC listing.

As per the images, the Huawei P20 Lite features a glass build with an aluminium frame. It has an iPhone X-style notch with the earpiece and front-camera. The back of the device shows dual-camera setup which is vertically aligned at the top-left corner with LED flash below it. There is also a fingerprint sensor at the back. 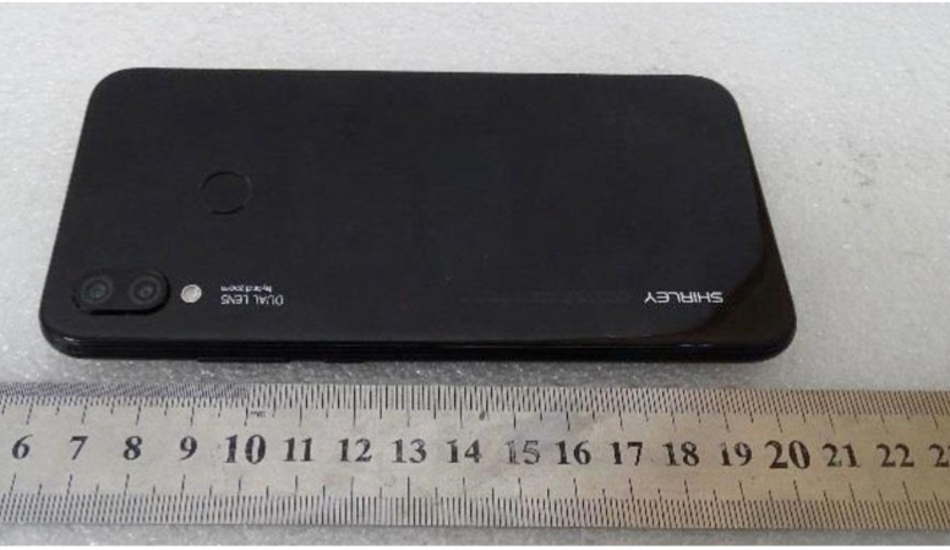 The images do not show the Huawei branding anywhere on the phone. Instead, the device features “Shirley” branding on its chin and rear side. The right side of the phone appears to feature the volume rocker and power key while the bottom of the device features a 3.5mm audio jack, a USB-C port and an external speaker. 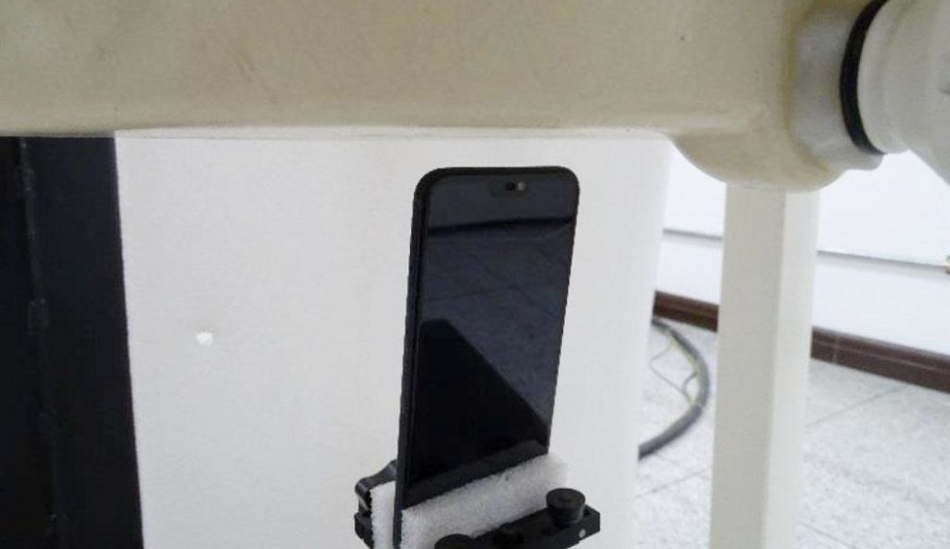 As per popular Leakster Evan Blass, the company’s upcoming Huawei P20 Lite will also be known as the Huawei Nova 3e in certain markets. This may be due to the fact of the stronger presence of the Nova branding in some markets. Meanwhile, the name of devices will be different but they are expected to be same in terms of specifications. 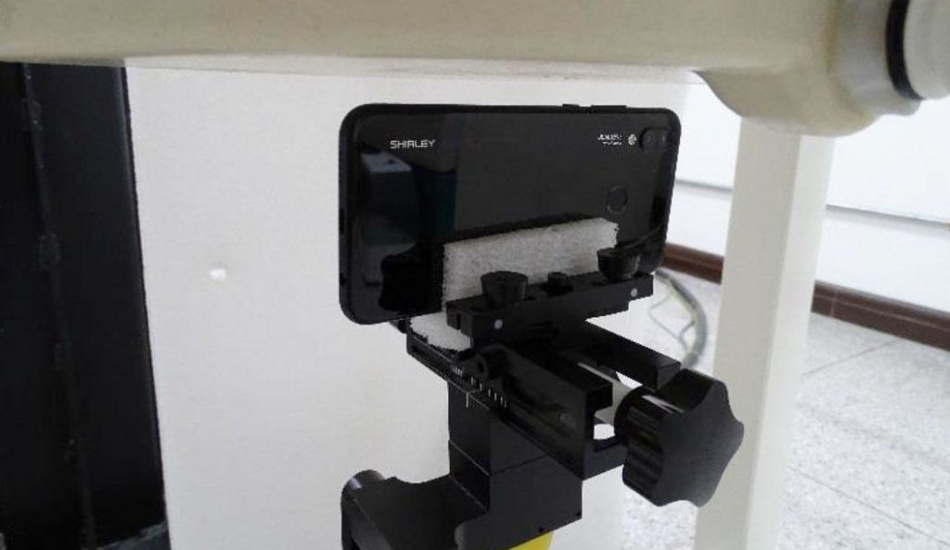 As per the previous report, the handset will feature a 5.8-inch display with 18:9 aspect ratio which is not in line with the earlier reports which said that the device will be featuring 6-inch display supporting a screen resolution of 1080 x 2280 pixels and an aspect ratio of 19:9. The dimensions of the P20 Lite are 148 x 71 x 7.2mm.

The earlier FCC listing reveals that the P20 Lite will be measuring 148 x 70mm. The handset is a bit taller than the iPhone X that measures 143.6 x 70.9 mm. It will run on Android 8.0 Oreo operating system as per the listing. Further, it shows that the device will have a 2900mAh battery with support for 18W fast charging. Other features that have been revealed through FCC listing are that it supports microSD card, dual-SIM and Wi-Fi 802.11n. The rear side of the smartphone also features a vertically stacked triple camera setup certified by Leica.