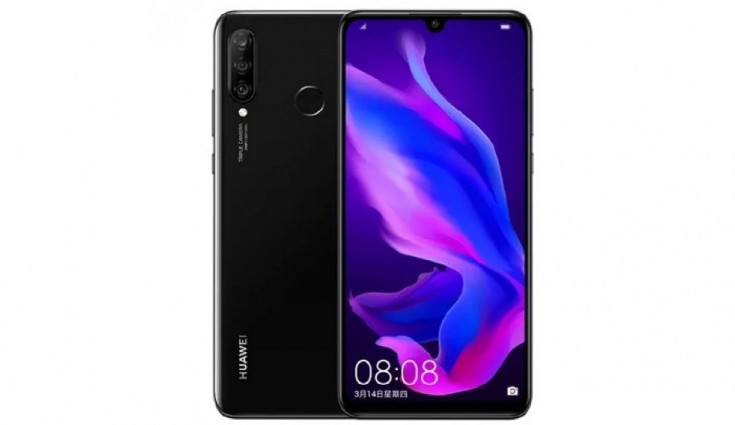 Huawei has launched P20 Lite (2019) in Europe which is expected to be Huawei Nova 5i.

Huawei has confirmed that it will be launching Nova 5 series in China on June 21. The Nova 5 series will include two models: Nova 5 and Nova 5i. The company has uploaded a teaser video on Weibo, which hints that there’s something big coming in the next few weeks.

The phone will have a quad-camera setup on the back with a 16-megapixel primary lens along with an 8-megapixel wide-angle sensor, 2-megapixel depth sensor, and a 2-megapixel Time of Flight (ToF) sensor. For the front, it is loaded with a 16-megapixel selfie shooter. It will be backed up by 3900mAh battery and it will run Android 9.0 Pie with EMUI 9.0 on top. The phone measures 159.1 x 75.9 x 8.3mm and weighs 178 grams.

On the other hand, the Nova 5 is speculated to feature a 6.39-inch display with full HD+ resolution. It will be powered by Kirin 980 chipset. It could be featuring a triple camera setup on its rear with a combination of a 48-megapixel primary lens, a 12.3-megapixel wide-angle lens, and a ToF sensor. For the front, it will have a 25-megapixel sensor. The phone will be backed up 4200mAh battery with 40W rapid charging support.