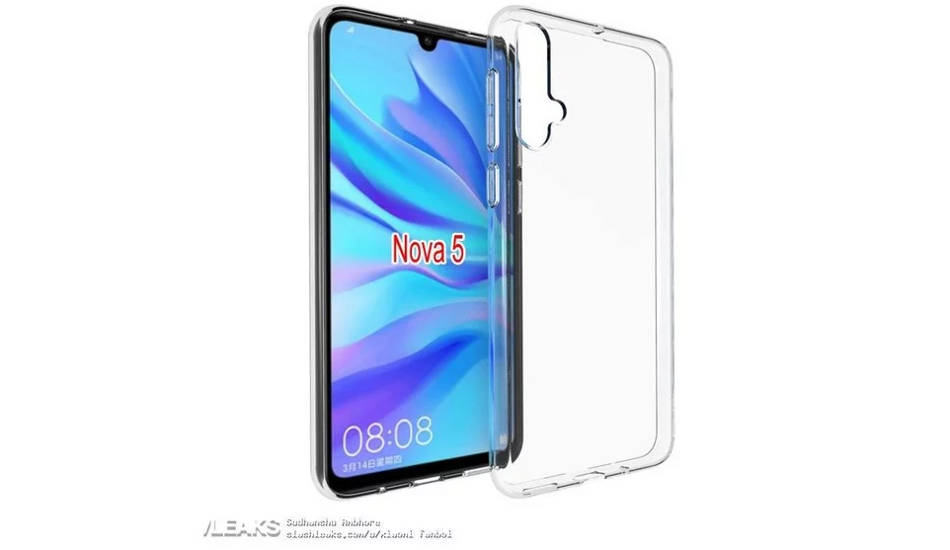 Huawei Nova 5 will be powered by the yet to be unveiled Kirin 810 chipset.

Huawei Nova 5 series is set to be launched in China on June 21. Now a couple of live photos of the Nova 5 have surfaced online.

As per a Twitter user, @RODENT950, the Nova 5 will be powered by the yet to be unveiled Kirin 810 chipset. He adds that the new chipset is a 7nm mid-range processor will compete with Qualcomm’s Snapdragon 730.

The tweet also reveals that the Nova 5i will be powered by Kirin 710 while the Nova 5 Pro will be powered by the Kirin 980 chipset. As per the images of Nova 5 leaked by him, the phone will have quad rear cameras with three of the sensors aligned vertically while the fourth one lies separately on the right of the triple camera module.

Meanwhile, the company has also posted a 15-second video teaser on the Chinese microblogging website, Weibo which has confirmed that the Nova 5 is Coming. 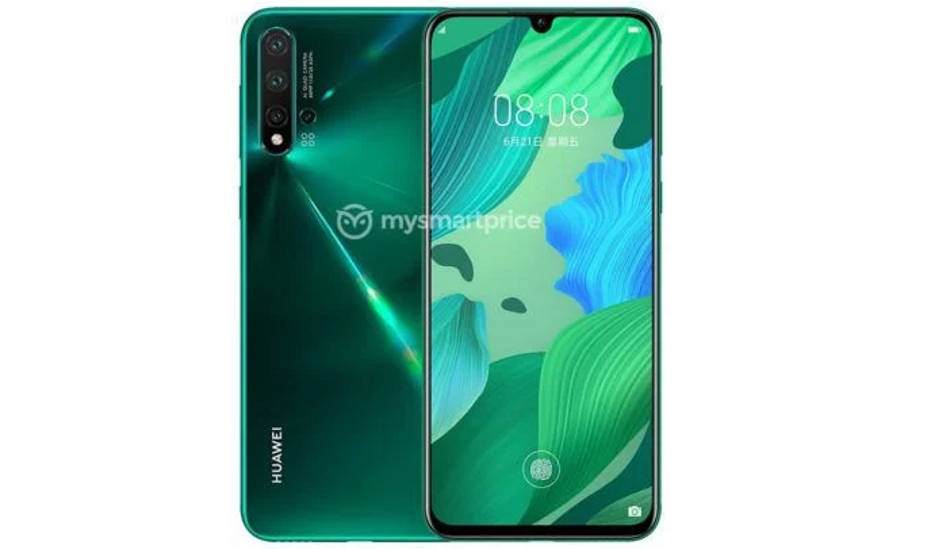 The Nova 5 Pro will be featuring a display with a waterdrop-style notch, the renders suggest. The rear of the Nova 5 Pro features a triple camera setup aligned vertically with LED flash at the top-left corner. The other sensor that is placed alongside the three cameras could be a ToF (Time of Flight) 3D sensor. The Nova 5 Pro will be equipped with an in-display fingerprint reader as it does not feature any fingerprint scanner on the back.

The Mobile Indian has independently also spotted the Nova 5 Pro on a Chinese retailer website. The pre-orders will start from 25 June with a deposit of 50 Yuan while the sale will start from 30 June.