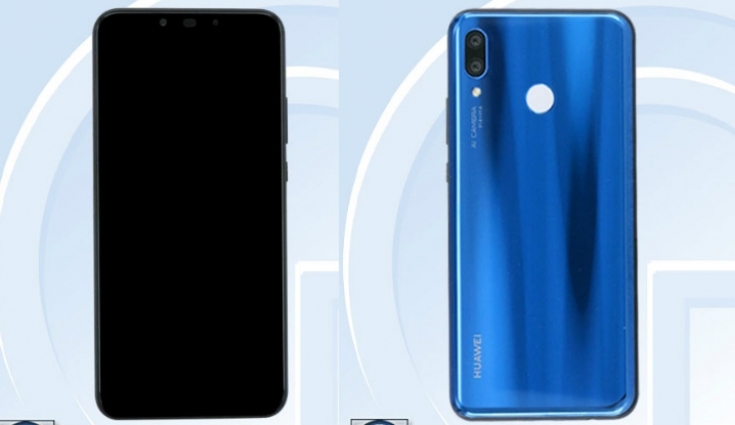 Huawei has already confirmed that it is going to launch its latest smartphone, the Nova 3 along with a new smartband, known as TalkBand B5 in China on July 18. Now ahead of the launch, some specs of Huawei Nova 3 have leaked online.

As per a report of XDA Developer, Huawei Nova 3 will feature a huge 6.3-inch display with a resolution of 2340 x 1080 pixels and an aspect ratio of 19:5:9 with a display notch. The handset is fueled by an HiSilicon Kirin 970 octa-core processor that clocks at 2.36 GHz processor with Mali-G72 MP12 GPU. The smartphone has 6GB of RAM and internal storage of 128GB storage and 256GB expandable memory via a microSD card slot. It has a fingerprint sensor on the back panel.