Huawei Nova 3, Nova 3i to be Amazon exclusive, launching on July 26

The Nova 3 and Nova 3i would be the first Nova series smartphones to be launched in India. However, there is no information about the price tag of the upcoming smartphones.

Huawei is all set to bring its Huawei Nova 3, Nova 3i smartphones to the Indian market on July 26. Now it has been confirmed that the new smartphones will be launched exclusively on Amazon. The famous e-commerce website is running a teaser hinting the availability of the devices on the platform.

The Nova 3 and Nova 3i would be the first Nova series smartphones to be launched in India. However, there is no information about the price tag of the upcoming smartphones.

Huawei Nova 3 is all set to be launched in China on July 18. Meanwhile, the Nova 3i is expected to launch in the Philippines on July 28.

The Nova 3 smartphone was found listed on Vmall recently for pre-orderbut without pricing. Huawei Nova 3 features a huge 6.3-inch display with a resolution of 2340 x 1080 pixels and an aspect ratio of 19:5:9 with a display notch. The handset is fueled by an HiSilicon Kirin 970 octa-core processor that clocks at 2.36 GHz processor with Mali-G72 MP12 GPU. The smartphone has 6GB of RAM and internal storage of 128GB storage and 256GB expandable memory via a microSD card slot. It also has a fingerprint sensor on the back panel. 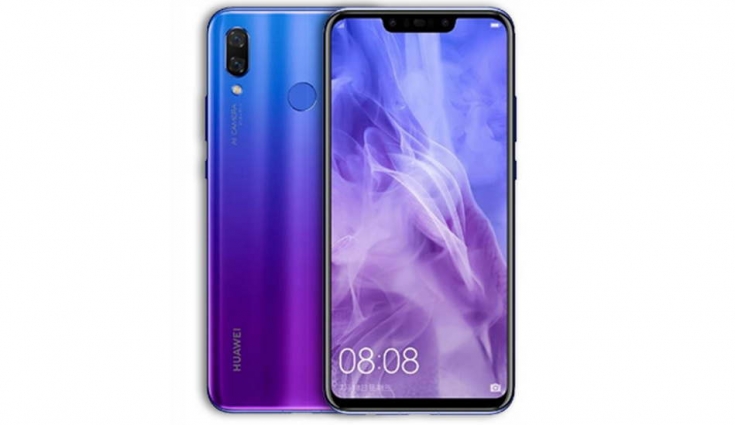 On the other hand, Nova 3i is expected to be launched in Philipines on July 28. As per rumours, the Nova 3i is said to be powered by new Kirin 710 processor. It will come in two variants – 4GB RAM + 128GB storage and 6GB RAM + 64GB storage. It will be powered by 3,340mAh battery that will support 5V/2A charging. Like Nova 3, Nova 3i will come with four cameras – dual rear and dual front camera. The rear panel will have 16-megapixel + 2-megapixel while its front will be sporting 24-megapixel + 2-megapixel dual cameras. It will reportedly feature a 6.3-inch Full HD+ display with 2340 x 1080 pixels resolution and a notched display with 19:9 aspect ratio.

Share
Facebook
Twitter
WhatsApp
ReddIt
Previous articleOnePlus 6 Red colour variant to be available for sale for the first time today
Next articleHas Samsung failed to live up to its name in budget TV business in India?
RELATED STORIES