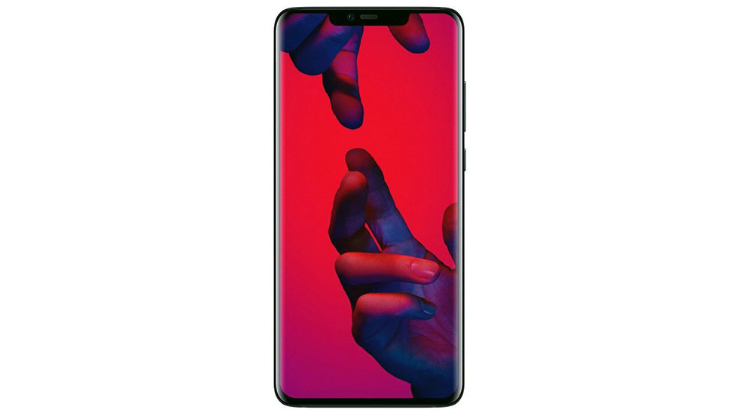 It could be Huawei’s first device to be powered by the upcoming HiSilicon Kirin 980 chipset, which is claimed to build using 7nm process. The new processor will be coupled with a 6GB/8GB of RAM and 128GB/256GB of internal storage.

Huawei Mate 20 key specifications, press image and the potential price have been spotted online. A new retail listing has allegedly revealed the specs sheet and official price of the upcoming device. The company is also working on a Lite version of this smartphone as well.

The listing was spotted on Giztop and shows the front image of the phone. Judging by the image, it seems that the Mate 20 will feature a notch on the top and chin comes with minimal bezels as well. The right houses volume controls and power on/off button. As for the price is concerned, the phone is listed for $999, which roughly translate to Rs 70,294 and it also says that the phone will not be available until theend of September 2018.

Coming to the specifications, the listing reveals that Huawei Mate 20 is equipped with 6.3-inch Quad HD+ AMOLED display with a pixel resolution of 2560 x 1440 pixels. It could be Huawei’s first device to be powered by the upcoming HiSilicon Kirin 980 chipset, which is claimed to build using 7nm process. The new processor will be coupled with a 6GB/8GB of RAM and 128GB/256GB of internal storage. The memory might be expandable in nature.

For optics, the listing reveals that the phone will equip a triple-camera setup at the rear that will come with Leica branding. The setup could be similar to what we have seen in Huawei P20 Pro. The listing says that there will be a 40-megapixel sensor, although the resolution of the other two sensors at not known at the moment. Further, the Mate 20 will house a 20-megapixel selfie shooter.

Apart from this, the listing predicts that the phone will be backed by a 4200mAh battery and it will come loaded with a 5V/4.5A quick charger. Interestingly, this could be the first smartphone from Huawei to feature EMUI 9.0, which will be based on Android 9.0 Pie operating system.