Huawei Mate 10 to feature EMUI 6 based on Android 8.0 Oreo

The Mate 10 could be Huawei's first smartphone to ship with Android 8.0 Oreo on board.

Last year, the Huawei Mate 9 was launched as the first smartphone to feature EMUI 5.0. So, it is now expected that the EMUI 6.0 will arrive first on the upcoming Mate 10 and Mate 10 Pro flagship smartphones. A Chinese publication Anzhuo has posted a screenshot of a phone running on EMUI 6.0 closed beta program where users can test the new EMUI 6.0. 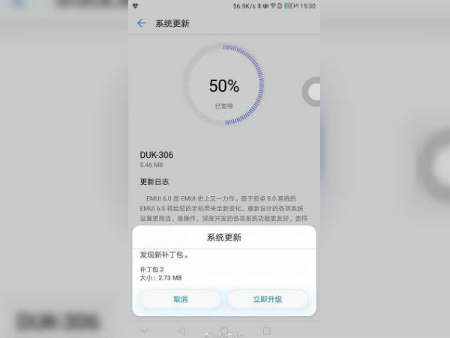 The Huawei Mate 10 is all set to be announced on October 16. After its launch, Huawei will then start announcing its other models to receive Android 8-based EMUI 6. The EMUI 6.0 is expected to come with a new design and the settings will be easier for navigation.