Huawei Mate 10 to be launched on October 16 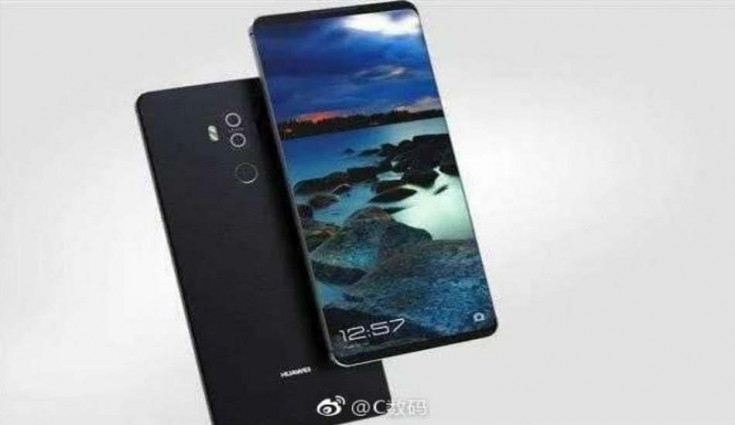 Mate 9 is said to come with Android 7.0 preloaded with Huawei custom skin EMUI on top of it and will be backed up by 4,000mAh battery with fast charging support.

Huawei’s next flagship Mate 10 smartphone has been the subject of various leaks and rumours from quite a few days now. Just yesterday, some images of the Mate 10 surfaced on Chinese microblogging website, Weibo giving us an idea about the design of the smartphone. Now today, we have an official launch date of the Huawei Mate 10, which is October 16. The Chinese smartphone manufacturer has sent out media invites for the launch event on October 16 to be held in Munich, Germany. 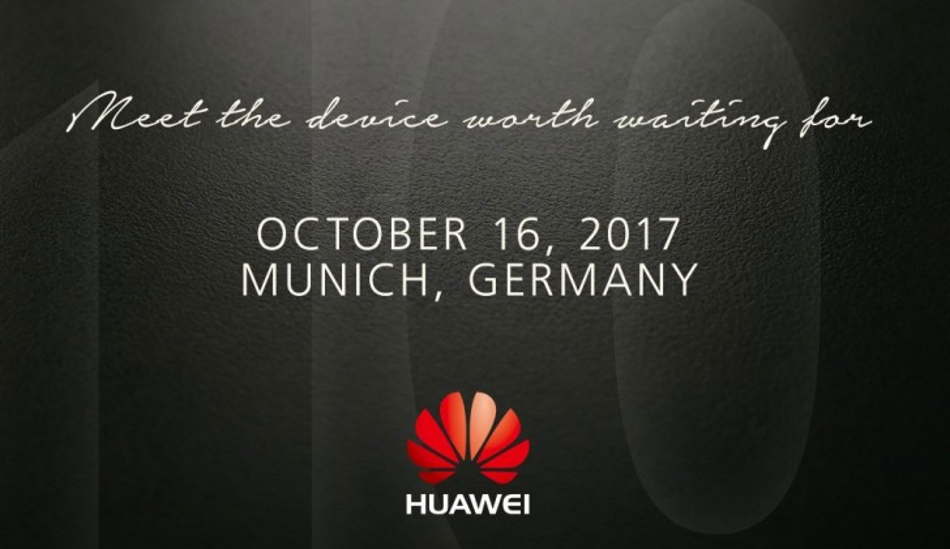 The invite, however, does not actually reveal the name of the smartphone to be launched. It comes with a message “Meet the device worth waiting for” on top with the number 10 written in the background, which hints what to expect from the company at the Munich event. The invite also shows the date and place for the launch event, October 16, 2017, in Munich, Germany.

The recent renders showed us the back and front of the Huawei Mate 10 and revealed that the smartphone will feature a bezel-less display and a dual-camera setup. Huawei CEO Richard Yu has already confirmed that Huawei Mate 10 will feature more advanced specifications and will boast a full-screen hinting at a bezel-less display. The leaked images confirmed a huge 6.1-inch display with QHD resolution. At the back of the device, there is a dual rear camera setup with the Leica branding. The fingerprint sensor is located at the back of the device just below the dual camera.

The Huawei Mate 10 will come with a bezel-less 6.1-inch display with an aspect ratio of 18:9 having a 2160×1080 px resolution (4K). It will be powered by a 10nm HiSilicon Kirin 970 chipset, so it is expected to deliver performance equivalent to Snapdragon’s 835. It is said to come with 6GB RAM and 64GB internal storage.

The Mate 10 is said to come with Android 7.1 preloaded with Huawei custom skin EMUI on top of it and will be backed up by 4,000mAh battery with fast charging support.