Yu Chengdong, senior vice president at Huawei, dropped a piece of blurb noting that the company is working on a 6.1-inch display bearing smartphone-tablet hybrid device.

Huawei is all set to join the club of bigger smartphone-tablet hybrid device with 6.1-inch display bearing Huawei Ascend Mate.

According to a Chinese website – MyDrivers, Huawei’s senior vice president, Yu Chengdong has confirmed that the company will release 6.1-inch display bearing Huawei Ascend Mate in early 2013. Chengdong, as reported by MyDrivers, mention that the device will be thinner, powerful and have narrow frame. 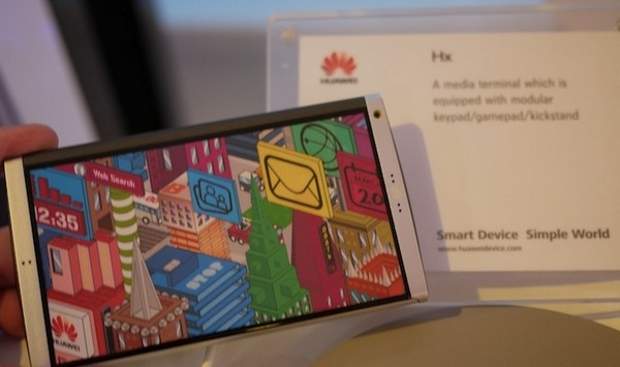 The rise of the new segment of hybrid devices that have best of both worlds – smartphones and tablets – has already led to competition between smartphone makers. Almost every mobile phone maker wants to release a 5-inch or higher display bearing hybrid device.

Huawei’s pricing strategy with the 6.1-inch display bearing hybrid device will decide its fate in India apart from all the new things it brings to the table.