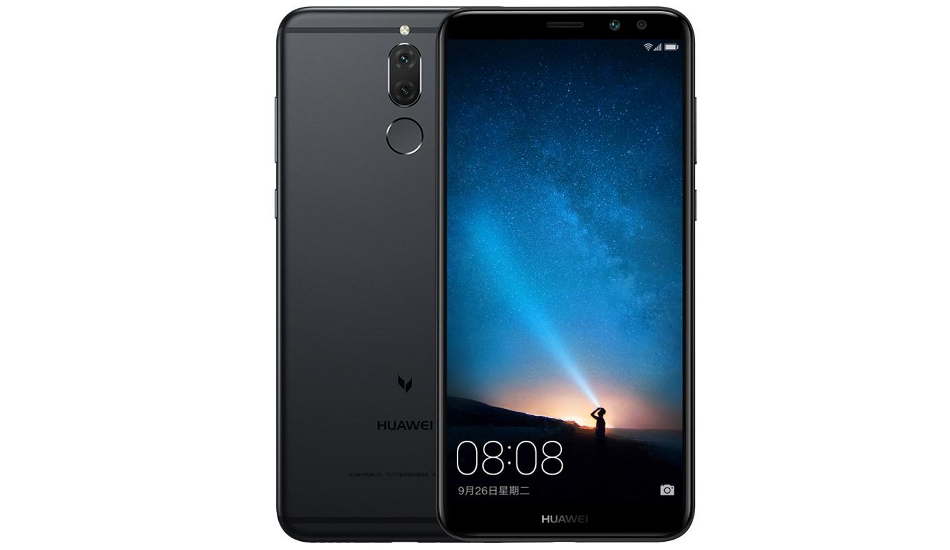 The smartphone is powered by a 2.36 GHz Octa-core Kirin 659 processor coupled with 4GB RAM

Huawei has announced a new smartphone, called Maimang 6, in China. The HuaweiMaimang 6 is priced at CNY 2,399 (approximately Rs 23,600) and it comes in Obsidian Black, Streamer Gold and Aurora Blue colour variants. It goes on pre-order starting today and it will start shipping from September 30th. HuaweiMaimang 6 is the successor toMaimang 5, which was released in July last year, as Huawei G9 in some markets.

The Huawei Maimang 6 features a unibody metal design and a 5.9-inch full HD+ (2160 x 1080 pixels) 2.5D curved glass display with an 18:9 aspect ratio. It is powered by a 2.36 GHz Octa-core Kirin 659 processor coupled with 4GB RAM. The smartphone has a 64GB internal memory and has an expandable memory up to 256GB with microSD. The smartphone runs on Android 7.0 Nougat operating system and has the EMUI 5.1 on top of it. There is a 3340 mAh battery in this phone. It also features a fingerprint sensor on the back of the device below the dual camera setup.

The HuaweiMaimang 6 offers four cameras compromising of two rear and two front cameras. It has a 16 megapixel with dual-tone LED flash and 2-megapixel rear-facing shooters. For the front, there is 13 megapixel with soft LED flash and 2-megapixel sensors. Besides, the smartphone offers Hybrid Dual SIM, 4G LTE with VoLTE, WiFi (802.11 b/g/n), Bluetooth 4.2, GPS/A-GPS, NFC. The handset measures 156.2 × 75.2 × 7.5mm and weighs around 164 grams.

Initially, it will be available for customers only in China but later on, the HuaweiMaimang is said to be announced globally as Huawei Mate 10 Lite next month along with the Mate 10 and Mate 10 Pro on October 16.