Huawei Honor 9 will be Flipkart exclusive in India 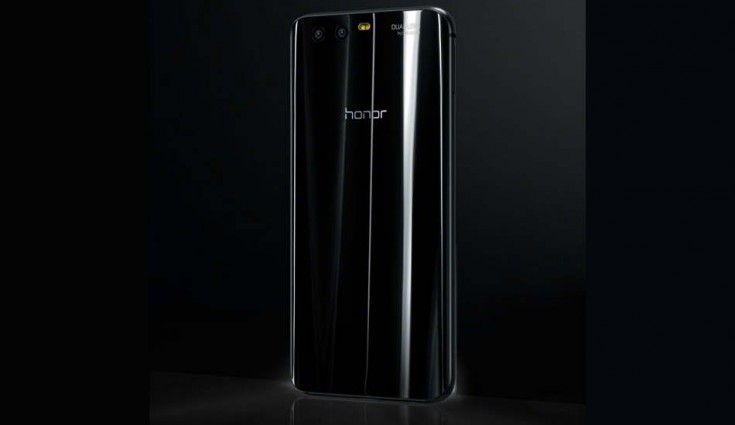 Huawei’s sub-brand, Honor is all set to launch Honor 9 smartphone in India on 5th October. The company has already sent media invites for a curtain-raiser event scheduled to take place on October 5. Honor India has been teasing on its official Twitter handle for the past few days with #ExploreWithHonor hashtag regarding its upcoming launch and now it has been confirmed that the new smartphone will be launched exclusively on Flipkart. The famous e-commerce website is running a teaser hinting the availability of the device on the platform.

The Honor 9 has a dual rear camera setup of 20 megapixels and 12 megapixels with phase detection autofocus, Geo-tagging, touch focus, face detection, HDR, panorama, and a dual tone LED flash. The primary rear camera has f/2.2 aperture and 4K video recording. In the front, an 8-megapixel shooter with f/2.0 aperture has been provided for selfies.