Huawei Honor 7 to get Android 6.0 Marshmallow Update in Jan 2016

Other smartphones under Honor brand like Honor 6Plus, Honor 6 and Honor 4X will also be getting the Android 6.0 update by March.

Advertisement
Yesterday at an event in Delhi, Huawei launched Honor 7 in India for Rs 22,999. At the launch event, the Company also confirmed that Honor 7 will be the first device from the stable of Huawei to get the Android 6.0 Marshmallow update.

The spokesperson of Huawei said, "We will roll out the beta version of Marshmallow Update in January 2016 for Indian consumers and after 30 days of it a stable version of Android 6.0 will be released over the air."

The spokesperson further added, "Other smartphones under Honor brand like Honor 6Plus, Honor 6 and Honor 4X will also be getting the Android 6.0 update by March."

Honor 7 goes on sale on October 15, exclusively on Flipkart. It has a 5.2-inch display with full high definition resolution and it comes preinstalled with Android 5.0 Lollipop operating system with Huawei's Emotion 3.1 user interface on top of it. The Honor 7 has the Kirin 935 chipset that has a 64-bit octa core processor with maximum clock speed of 2.2GHz. Plus it has 3GB RAM and comes in 16 GB and 64 GB internal storage variants. Both the variants have an expandable storage slot of 128 GB capacity. 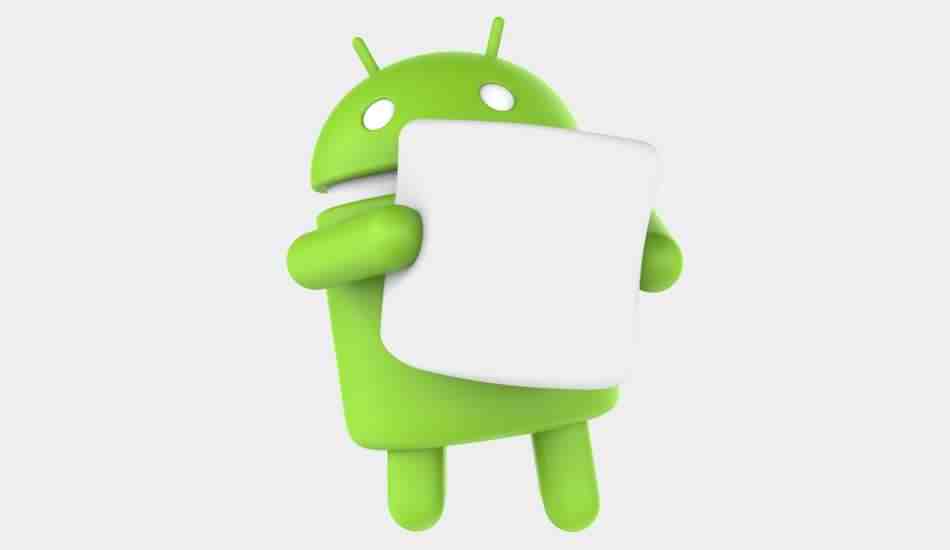 The other handset brands which have committed that they will be rolling out Android 6.0 this year are Sony, Samsung, Motorola and HTC.

The first among the lot to get Android 6 will be Nexus 5X and Nexus 6P and after that Nexus 7 (2013) and Nexus 9 tablets. The update for these devices is expected to begin from this month.

According to SamMobile and youMobile, the Samsung Galaxy S6, S6 Edge, Note 5, Galaxy S6 Edge+, Galaxy Note 4 and Galaxy Alpha will be getting the Android 6.0 update by early next year

On the other hand, an LG support page shows Android 6.0 is coming to LG G3 and LG G4 but they have not mentioned any timeline.