“To reach out to our consumers in key markets, Huawei range would be available through a strong distribution network in offline retail beginning with a 1000 stores roll out in the next 4-8 weeks. For the brand new series, we will be strengthening our presence with traditional multi-brand retailers and by partnering with top modern trade players such as Croma, Reliance Digital, Sangeetha Retail and The Mobile Store in key cities like Delhi, Bangalore and Chennai amongst others.” said P Sanjeev, Director Sales (Devices Business), Huawei Telecommunications India. 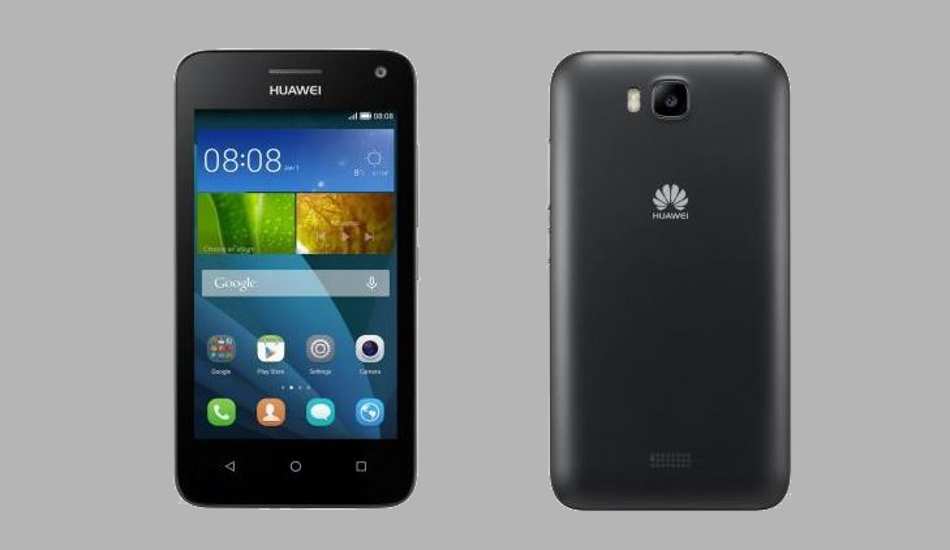 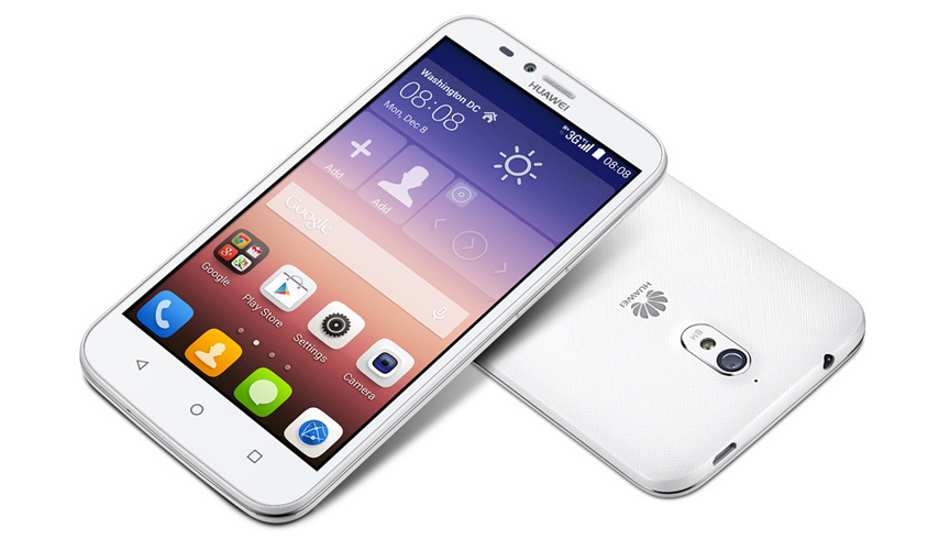 The Huawei Y541 has a bigger 4.5 inch display (854×480 pixels) and has much better 1 GB RAM. Also it offers an 8 megapixel rear camera. Other than that it has the same features as the Y336 including a 1.2 GHz quad core processor, 1730 mAh battery, 2 megapixel front camera, dual SIM, 3G, WiFi, Bluetooth, and Android KitKat OS with Huawei EMUI 3.0 Lite interface.

The Huawei G620S is likely to be the costliest among the four, atleast as it has better features than the three mentioned above. To start with, the display G620S has high definition resolution. It has more inbuilt storage as well â€“ 8 GB. Also this smartphone offers 4G connectivity apart from NFC, WiFi, Bluetooth 4.0 A2DP, and micro USB 2.0 port.

However it has the same 1.2 GHz quad core processor as well as the Android KitKat operating system with the same customised interface, and even 1 GB RAM. It too offers 8 megapixel rear auto focus camera and a 2 megapixel front camera. There is a 2000 mAh battery in the phone.