Huawei Freebuds 4i India launch tipped along with price 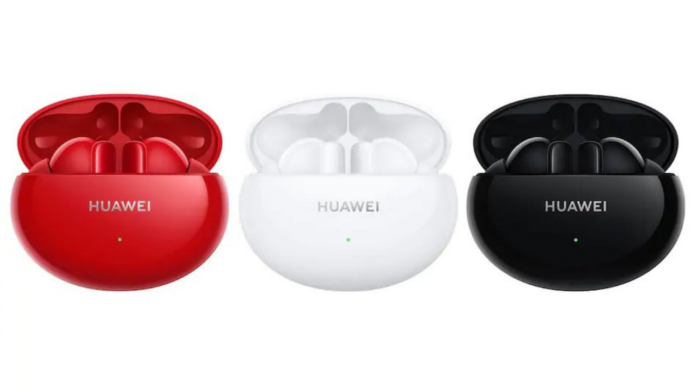 Huawei Freebuds 4i were launched in China back in February. A Global launch followed weeks later and there was no sign of arrival of these TWS earbuds in India. Now, the Huawei Freebuds 4i have been tipped to launch in India along with an expected price range as well.

For audio, Huawei FreeBuds 4i have 10mm dynamic drivers with polymer composite diaphragm for clear and transparent vocals. They come with Bluetooth v5.2 for connectivity.

Playback pauses when the earbuds are taken out, and resumes once they are placed back in. They can be controlled via touch controls on the side of the earbuds for things like play/pause and answering or ending calls.

Further, the FreeBuds 4i pairs automatically with the smartphone after the first pairing. It has tap control for Play/Pause music and Answer/End calls. One can double-tap on the left or right earbuds to play/pause/change music or for calls. The Active Noise Cancellation (ANC) can be enabled by long-pressing either of the buds.

As for the battery life, the Huawei FreeBuds 4i have 55mAh batteries in the earbuds and a 215mAh battery in the charging case. The company claims that the earbuds can last 7.5 hours with noise reduction on and 10 hours with noise reduction off. The earbuds take an hour to charge when in the case while the case takes 90 minutes to charge. A ten-minute charge can deliver up to 4 hours of playback.