Huawei will soon follow the footsteps of HTC to create a strong chassis bearing smartphone. French website NoWhereElse grabbed images of a Huawei smartphone dubbed as Edge and this smartphone will feature an aluminum unibody chassis. 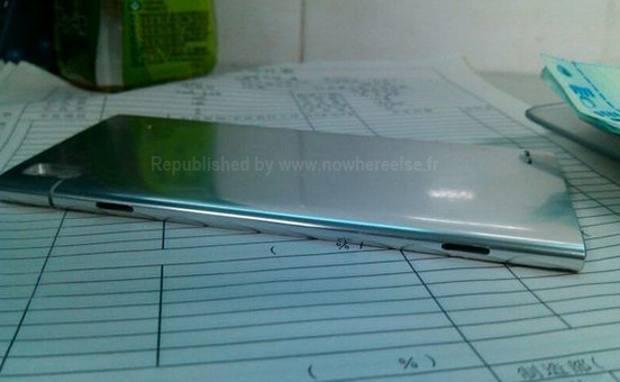 The Huawei Edge will be 6.3 mm slim and is planned for release in the second half of this year. HTC recently introduce the One smartphone with anodized aluminum body and won several hearts. Apple iPhone 5 slo managed to impress several with its aluminum back.

Huawei plans to introduce one such high end device branded as Edge and the leaked photos show a unibody metal chassis. Oddly though, there are no images showing the front side of the phone’s body. 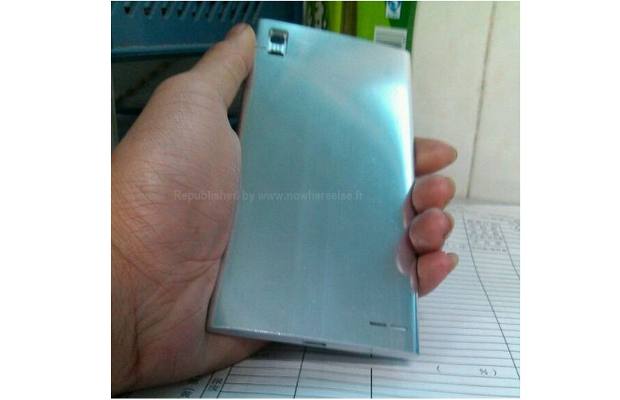 The Edge will feature a 4.9-inch touchscreen display sporting full 1080p HD (1920×1080) pixel resolution natively. Inside this metallic chassis, the Edge will pack a quad-core mobile processor paired with 2 GB RAM. This smartphone will feature 16 GB or 32 GB on-board storage and will have 13 megapixel camera at the back with LED flash. The Edge will run the Android 4.2 Jelly Bean update and will be powered by 2600 mAh non-removable battery.

There are neither any confirmations nor any comment from Huawei on the leaked images so far.