Huawei Ascend G750 comes with an octa core processor while the G6 is a quad core handset.

Huawei Ascend G750 sports a 5.5 inch display with a screen resolution of 1280X720. It is powered by an octa core 1.7 GHz processor, Android 4.2 operating system, 2 GB RAM, and 8 GB ROM. Its 3000 mAh battery claims to provide battery back up of more than one and a half days. The Dual SIM Ascend G750 features a 13 megapixel camera and comes with BSI sensor. There is an LED camera from Sony with Blue filter glass. The phone also sports a 5 megapixel front camera with features such as auto facial beauty. 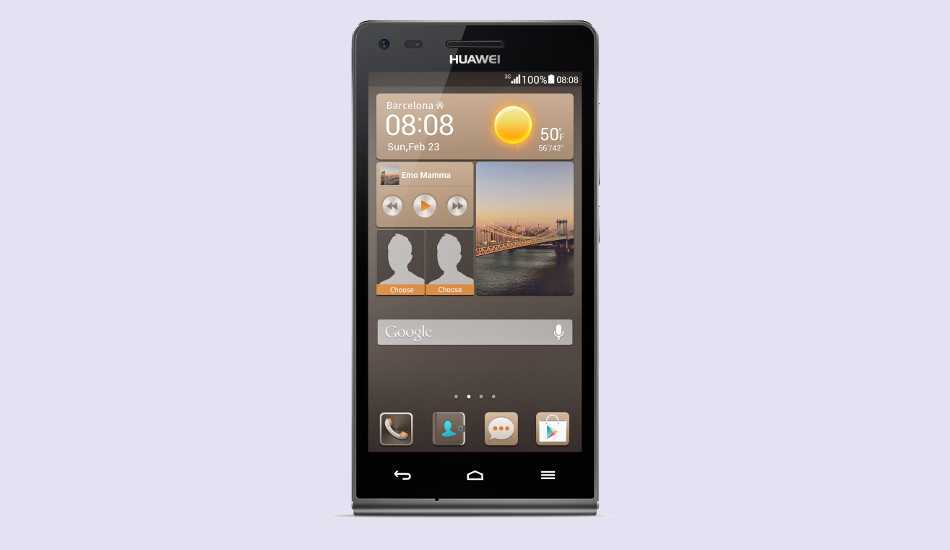 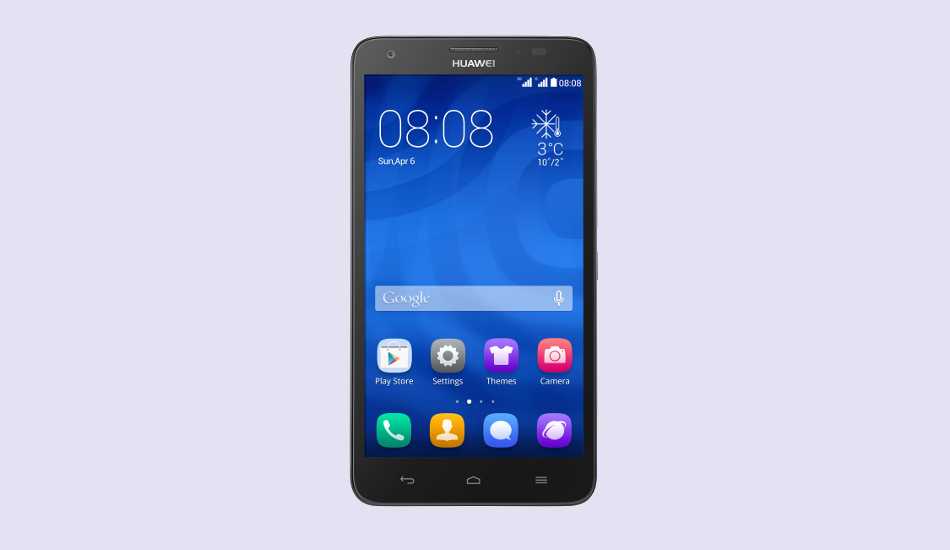 The Huawei Ascend G6 has a 4.5 inch qHD display, a 1.2 GHz quad core processor and a 2000 mAh lithium polymer battery. It has 5 megapixel front camera that comes with four plastic element (4P) lens and comes with auto-scene recognition and auto-facial enhancement features. In the rear, it has a five plastic elements (5P) lens bearing an 8-megapixel auto focus camera with BSI sensor with f/2.0 aperture. It too weighs just 115 grams and is priced at Rs 16,999.