HTC is rumored of working on a mini version of the already confirmed HTC Zara smartphone and will be launched together with name Z3.

HTC was rumored of working on a smartphone codenamed Zara which is set to arrive with Android 4.3 Jelly Bean update. Now according to EVLeaks, HTC will launch a mini version of the phone as HTC Z3.

The HTC Z3 is said to come with a 4.3-inch LCD display with 480×800 pixel resolution and dual-SIM configuration. The smartphone would have a dual-core 1 GHz mobile processor, 512 MB RAM, and Sense user interface with Android 4.x Jelly Bean operating system. This smartphone will have 8 GB on-board storage and micro SD card support. At the rear, there is likely to be a 5 megapixel camera while in the front the HTC Z3 may feature a 1.3 megapixel camera. 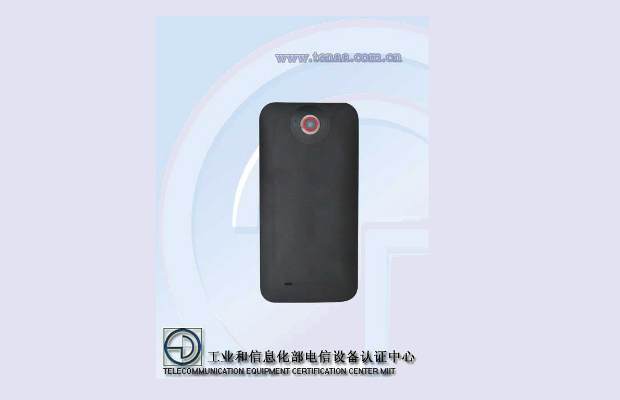 Images of the HTC Z3 were spotted at the China’s Telephone Certification Body – Tenaa. Both Zara and Z3 smartphones are expected to be announced in coming few months.