HTC U12+ to launch in May end or early June: Report 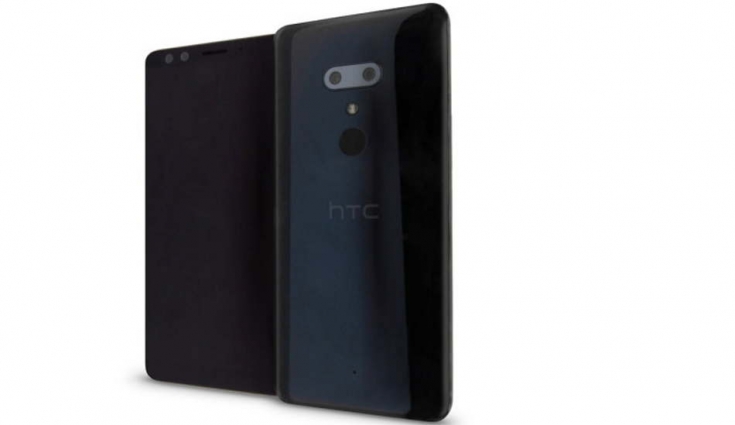 HTC is working on its next-generation of a flagship device, the HTC U12+. The smartphone has been subjected to various leaks and rumours in the past. Recently spec sheet of the device surfaced online, and now today again a new leak has surfaced which reveals that the HTCU12+ might launch in May end or early June.

As per the earlier leak, the HTC U12+ will feature a 5.99-inch display with the LCD technology and a Quad HD+ resolution of 2960 x 1440 pixels. It will be powered by Qualcomm’s latest Snapdragon 845 processor along with 6GB of RAM and 128GB of internal storage. The smartphone will run on Android 8.1 Oreo operating system and will be backed up by 3420 mAh battery. For the camera, the new leak says that the device will have a dual rear camera of 12-megapixel and 16-megapixel sensors. In the front, there is another dual camera setup with a pair of 8-megapixel sensors.